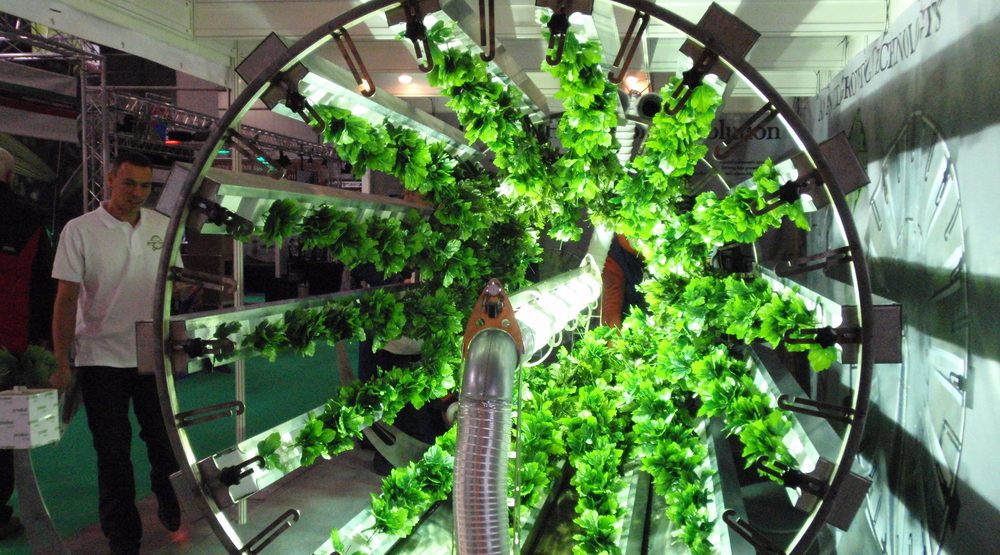 Canada managed to clock in as the second country in the world to legalize recreational cannabis use. While the plant is increasingly gaining traction for its medical use, Canada’s head start in industrial production has investors (and the government) hoping it will pay dividends.

Now more than 30 countries have legalized medical pot in some degree, and they’re looking to Canada to help with supply.

Here are six countries that Canada is selling cannabis to: 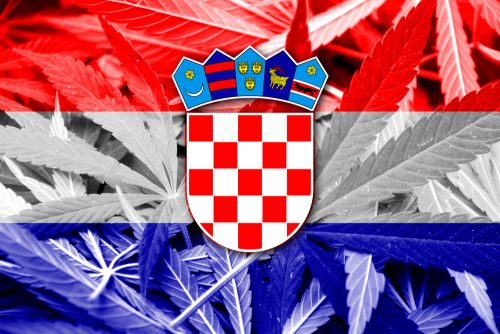 Croatia was the first country in the European Union to legally import medical cannabis. In 2014, the nation declared itself open for weed exports from Canadian, and the British Columbia-based licensed producer, Tilray, answered the call with product cultivated and processed at their facility in Nanaimo.

Cyprus is another country that recently opened itself up to medical weed, but it wasn’t an easy process. The government wrestled with the policy change to allow medical weed, though Sky News reports that possession of up to 30 grams is decriminalized, as is having up to three plants for personal use. In 2017, Tilray was granted access to export to the small Medertarrainian island, but only its cannabis oil products, to be used by cancer patients.

The Czech Republic was the latest EU nation to accept Canadian pot.

In a press release published in December 2017, Tilray touted their first “successful export of dried medical cannabis products to the Czech Republic for nationwide distribution.”

Calling it a “milestone” for expanding the company’s global footprint, the company shipped whole dried flower and “milled” cannabis. Canopy Growth would follow the next month. 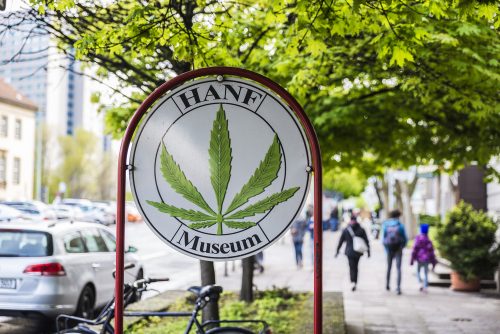 Seen as the largest and most profitable market in the EU, Germany played a long game of will they, won’t they in 2018, when it came to choosing to allow Canadian companies cannabis exports across their borders. They finally acquiesced in September 2018 and began licensing companies, starting with Tilray — admittedly a bit of a theme on this list. More companies have since followed suit.

“Our goal is very clear, to give farmers and producers the best shot at being the world’s number one exporter of medicinal cannabis,” Australian Health Minister Greg Hunt is quoted as saying in an MYM Nutraceuticals press release, on November 6, 2018.

While the country is hoping to become a player for exports in its own right, it currently accepts imports of cannabis products from Tilray. Organigram, a licensed producer in New Brunswick, received permission to export in May and in September 2018, while WeedMD became the first company to export cannabis seeds (also called genetics) to the island.

The home of the Mordor and Frodo is following its Australian neighbour in policy. The island nation began importing Canadian grown products from Tilray in 2017.

The courts in South Africa have legalized cannabis (or dagga) for personal use in September, a move opposed by the ruling government. The ruling was binding, but public consumption and selling remains illegal. While Canadian companies like Canopy Growth have been setting up shop in the country, South Africa has been buying their medicine from — any guesses? — Tilray, in the form of oral drops.

The product is available to qualified patients under South Africa’s cannabis patient program. Through that program, authorized practitioners can apply for permission to access and prescribe unregistered medicines, including the Tilray product, when intending to treat individual patients for specific conditions where certain registered medicines have failed. 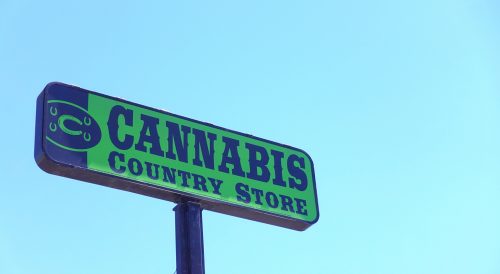 Seen as the crown jewel of the legal cannabis market, the fact that cannabis is still a Schedule 1 narcotic on a federal level has not stopped Canadian companies from trying to enter the US market. Canada’s early entrance into the recreational cannabis is a small advantage now, as more American companies, selling in legalized states, are registering on the Canadian Stock Exchange (CSE). Tilray secured the first-ever legal agreement to import its products into California in September 2018, as part of a clinical study.

Did we miss any? Let us know in the comments — just be nice.