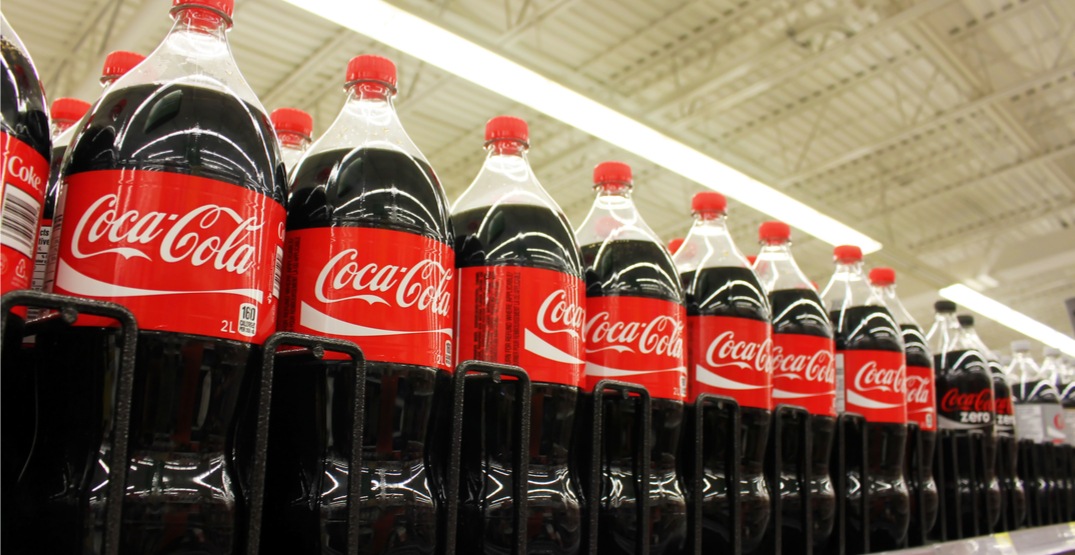 Coca-Cola is reportedly in “serious talks” with Aurora Cannabis to develop marijuana-infused drinks.

According to a report by BNN Bloomberg, sources said that the world’s largest beverage company is interested “in developing beverages that are infused with cannabidiol, commonly referred to as CBD, the non-psychoactive chemical found in marijuana plants.”

But unlike other recent deals between alcohol companies and cannabis producers who make beverages to give consumers a “buzz,” Coca-Cola and Aurora are reportedly looking to make drinks that would ease inflammations, pain, and cramping.

“They’re pretty advanced down the path” of doing a deal, according to BNN Bloomberg’s source. “It’s going to be more of the ‘recovery drink’ category.”

While Coca-Cola declined to comment on the Aurora deal, spokesperson Kent Landers told BNN Bloomberg that “along with many others in the beverage industry, we are closely watching the growth of non-psychoactive CBD as an ingredient in functional wellness beverages around the world. The space is evolving quickly. No decisions have been made at this time.”

Sources said that the talks between Coca-Cola and Aurora are ongoing, and there is no guarantee they will be successful or that a commercial agreement would be made public.

This isn’t the first time Coca-Cola expressed interest in CBD and cannabis.

BNN Bloomberg reported that shares in Aurora surged as much as 19% when markets opened Monday, paring gains to about 16% to $9.92 on the Toronto Stock Exchange. Meanwhile, Coca-Cola’s stock rose 0.15% to US$46.05 on the New York Stock Exchange.