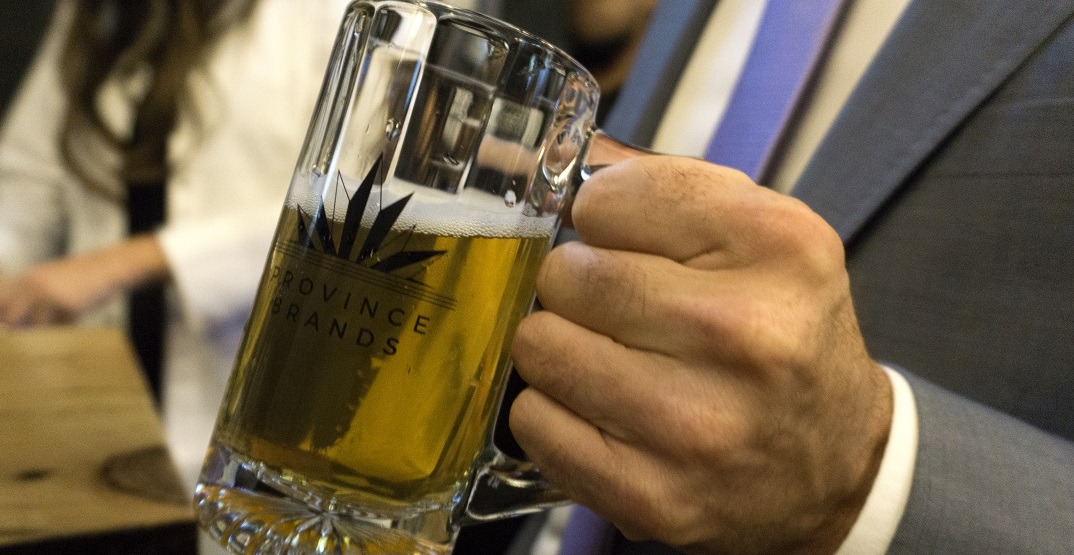 Province Brands of Canada, a premium adult beverage company, has raised over $15 million dollars since it launched its funding round in April 2018.

The Series A round of funding which closed on August 24, brought in $10.95 million raised by 91 investors.

A seed round in March brought in $4.1 million, and the company also entered into a strategic alliance agreement and share exchange with Auxly Cannabis Group Inc. (formerly Cannabis Wheaton Income Corp.).

Province Brands is the first company in the world to brew beer from the cannabis plant. They have developed a patent-pending process to create alcohol-free yet intoxicating beverages with a dose-response curve similar to that of alcohol.

They are developing a suite of products including different beers and spirits derived from cannabis, and will launch a line of non-alcoholic beer brewed from barley and infused with premium cannabis oil.

Edibles (which includes infused beverages) won’t be legal on October 17, but are expected to be legalized within a year of the Cannabis Act coming into force.

Province Brands is looking to raise an additional $20-30 million during Series B funding, which will coincide with its public listing on the Toronto Stock Exchange’s Venture Exchange (TSX-V), which is expected to take place by the end of the year.