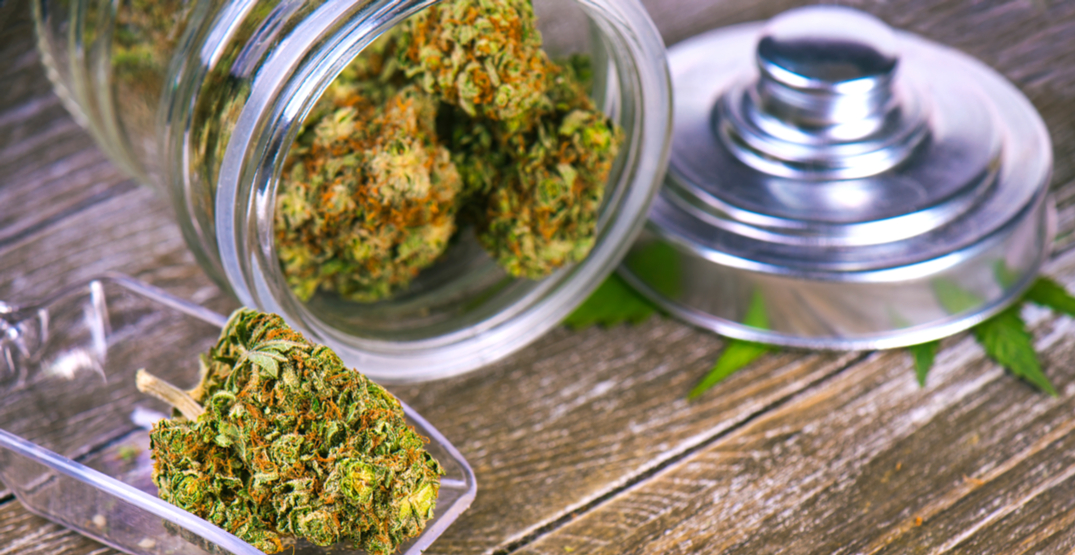 With a council vote of 5-1, the City of North Vancouver is the latest municipality to officially ban cannabis dispensaries within its borders.

The three motions were all with the intention to “to prohibit non-medicinal cannabis production and sales in the City.”

The vote took place during a regularly scheduled council meeting on Monday night, with Coun. and Acting Mayor Rod Clark casting the only opposition vote.

And even with the impending legalization of cannabis this summer, the City isn’t the first Lower Mainland municipality to express opposition.

In late 2017, Richmond City Council unanimously voted to send a letter of opposition to both the provincial and federal governments on the subject of cannabis legalization.