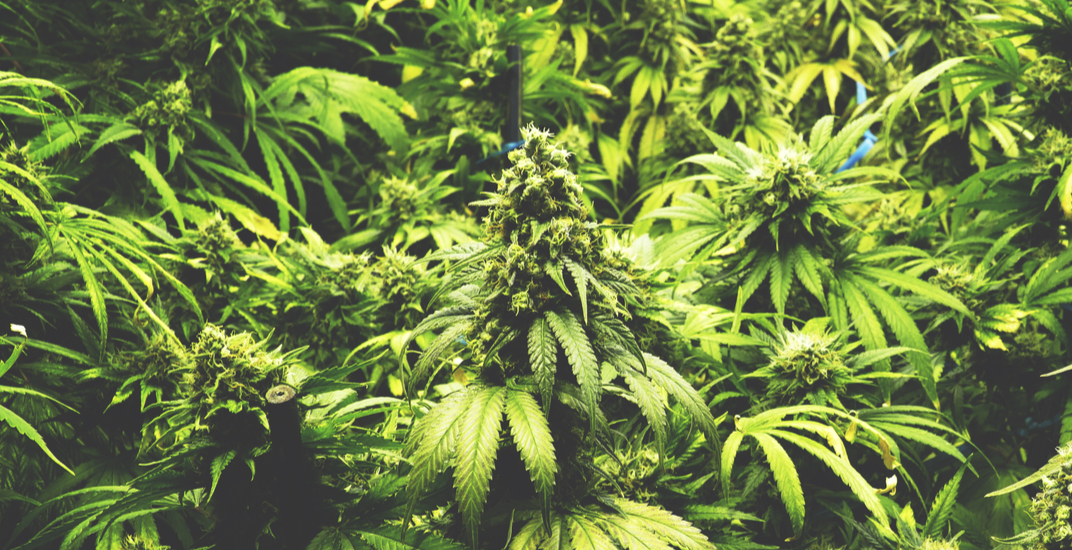 There’s no haziness here: The City of Richmond has unanimously voted to send a letter of opposition to both the provincial and federal governments on the subject of cannabis legalization.

The decision was made during a City Council meeting on Monday night.

And although some on Council did recognize federal legalization was all but inevitable, they also recognized there are steps the municipal government could take when it came to the overall availability of the product within the City’s jurisdiction.

“I think at least we should have the right to protect the City and have stricter regulations of our own,” said Councillor Chak Kwong Au.

Richmond, he added “has always taken a very cautious approach to marijuana.”

Councillors also expressed concern over the proposal that 19 would be the age at which one could legally purchase cannabis.

“Because cannabis can be harmful to a gowing brain, I think the age should be 21,” said Councillor Carol Day.

Au agreed with her assessment.

Councillor Bill McNulty said “it’s a medically known fact” that marijuana is a drug “and is harmful to any individual that consumes it.”

McNulty said he believes the City “needs to continue to oppose it and let the federal government know that.”

Legalization will “have a negative impact in our community,” he added. “What other communities do is their business, but I think we need to continue to hold and lead in this community – not follow.”

Councillor Derek Dang said the City is dealing with “a great unknown at this point, because we don’t know what is going to happen once the legalization of marijuana takes place.”

Dang said he was pleased, however, with the way “Council has voiced their displeasure with the looming regulation of marijuana… I do support the direction we’re going, and the recommendation that is here.”