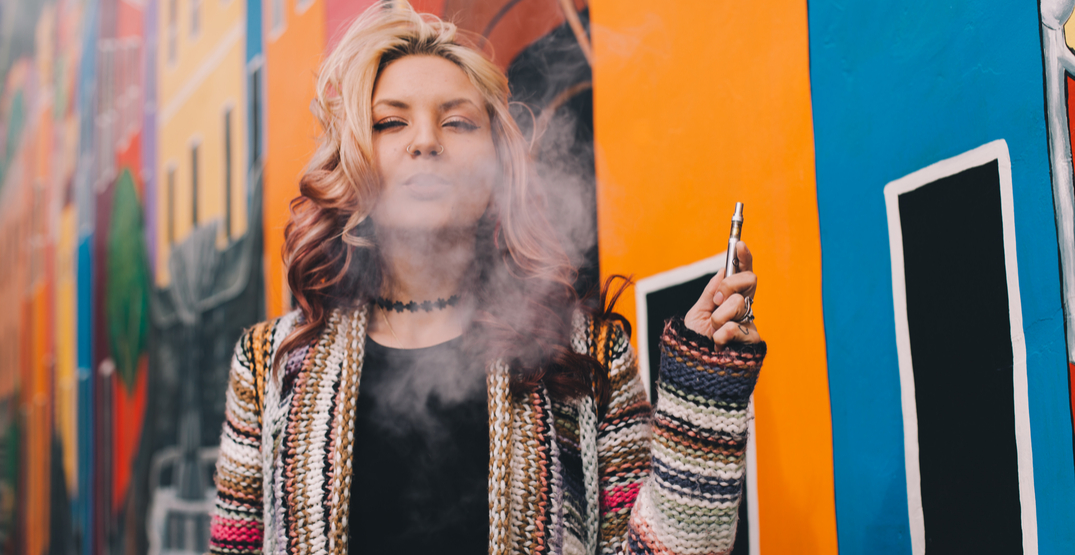 Well, it’s official: Recreational cannabis will be legalized in Canada on Wednesday, October 17.

With that impending deadline on the horizon, the Calgary City Council has been at work to iron out some of the finer details when it comes to smoking, buying, and otherwise consuming the drug in Calgary, and have recently agreed on some related amendments.

Council approved a process that would see designated cannabis consumptions sites in some Calgary parks, excepting them from the Cannabis Consumption Bylaw regulations, which make publicly consuming the drug prohibited in all forms.

It had not yet been determined which parks or areas within the parks will be turned into consumption areas, but a release from the City of Calgary states that they will be identified through signage to make them easily identifiable.

Ashtrays and waste bins will also be added to the areas, and consumption of cannabis will be confined to a specified radius around the space.

Designation of these areas will be made through a public hearing and will include input from Ward councillors and residents of the surrounding neighbourhoods.

According to the release, the designated areas may be suspended temporarily by the Chief Bylaw Enforcement Officer if it appears that there are safety or nuisance concerns.

The amendments also included the possibility of exempting certain areas within festival or event grounds for legal cannabis consumption.

These areas will be fully monitored, away from unwilling participants, and will not be covered, as “provincial regulations do not permit smoking or vaping of tobacco or cannabis in a public, enclosed space,” according to the release.

The spaces will be open-air, fenced sites, and will only operate as a consumption area, and not as a “Cannabis-garden,” ie a place to buy or sell cannabis.

Council also approved the smoking or vaping of tobacco products in the designated cannabis consumption areas.