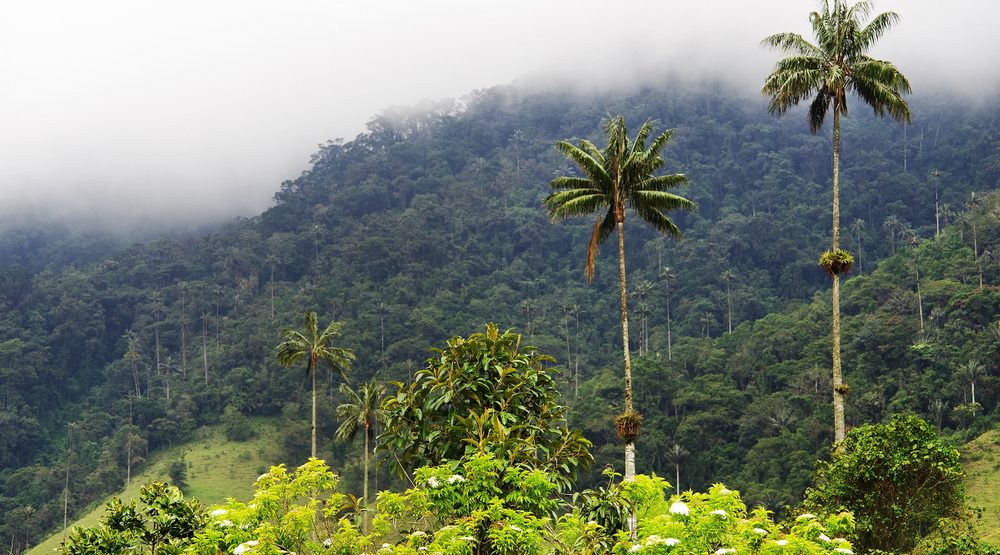 Canadian cannabis companies have a massive head start in an emerging global industry, but one key factor is generating a lot of extra costs: this climate isn’t meant to grow weed.

Large-scale indoor growing facilities require a vast amount of resources to build and maintain, most notably power costs. This overhead is so significant licensed producers are negotiating with municipalities directly about power rates. In the spring, the City of Medicine Hat entered into a 10-year energy supply agreement with Aurora Cannabis to provide power to one of their facilities.

“Indoor cultivation requires a lot of energy and is very expensive,” said Ranbir Kalan, from American cannabis distributor Chemesis International, told Daily Hive. “It will continue to become more cost effective, but it will not reach a level where it can compete with outdoor cultivation.”

Utilizing techniques that capture the sun’s energy are helping, but may not be enough to compete against nature. To deal with this issue, companies in the US and Canada have been looking to South America to solve this problem.

“We see a lot of things attracting us to these regions. A lot of it is cost and the ability to grow all year round.”

A California-based company, Chemesis International, (CSE: CSI), is making moves to begin cultivating in South America. They’ve already expanded into the Caribbean in Puerto Rico, and now are setting up shop in Colombia.

“We will have access to over 1,000 acres of outdoor cultivation within Colombia. The country has many free trade agreements that will allow for cost-effective export.”

Earlier this month, Chemesis revealed that they had entered into a binding agreement to acquire La Finca Interacviva-Arachna Med, a licensed cultivator, producer, distributor, and seller of cannabis products in Colombia. Chiefly known for their line of INVIMA-approved (Colombia’s version of Health Canada) infused-skin care products. 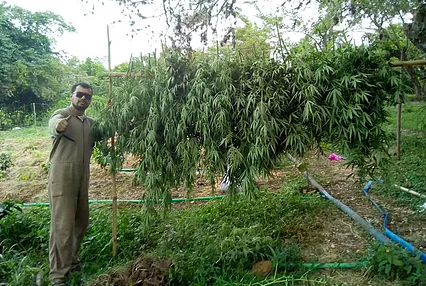 Canada is simply not designed for pot. The cannabis plant is believed to have come from the Northwest Himalayas, and grows widely in Africa. Attempts to grow the plant in temperatures of 5° and 15°C has resulted in extremely slow development.

For its part, Colombia is located close to the equator and boasts a 12-hour sun cycle that occurs year-round, allowing for harvesting to occur 365 days a year. The nation’s many mountain ranges also provide different thermal floors, which allow for cultivation to occur in multiple climates simultaneously.

“Colombia’s regulations around cannabis are changing and the company believes their investment in La Finca will position them for short and long-term growth.”

“Chemesis is continuing its expansion into the Latin American market, a region the Company believes is poised for international growth and expansion,” said Chemesis CEO, Edgar Montero, in a press release. “With the acquisition of La Finca, the company will acquire an asset in a country that is developing its cannabis industry for distribution around the world. We continue to execute our business plan that is focused on building long-term growth in key markets around the world.”

“We’re looking to enter markets that we believe are rapidly expanding,” said Kalan “Colombia is doing just that.”