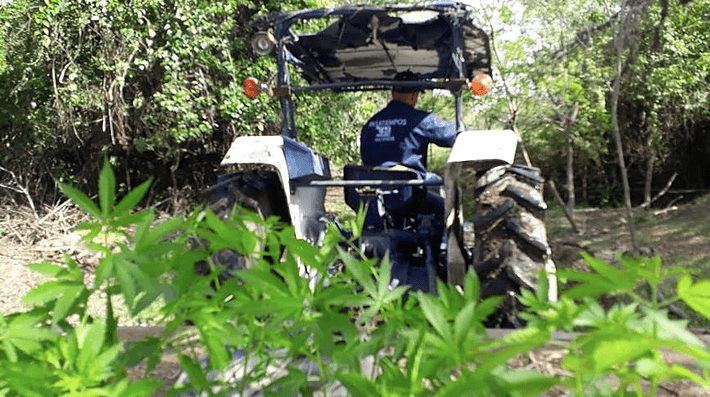 The BC-based international cannabis company, Chemesis International has announced that it has completed the acquisition of another company in Latin America, as it continues to expand in the region.

Completed on January 9, Chemesis purchased 100% of La Finca Interacviva-Arachna Med SAS, an integrated cannabis company that has been operational since late 2017 and which has $2,300,000 in working capital on hand, according to a press release.

Chemesis entered into the agreement with La Finca, in November 2018. Having already set up shop in the Caribbean and Puerto Rico, they have now successfully planted themselves in Colombia.

“With the completion of this acquisition, Chemesis will significantly increase its footprint in Latin America,” said Edgar Montero, CEO of Chemesis. “The Company believes its exposure in Latin America will not only provide access to more opportunities in the region, but internationally as well. La Finca is ramping up as planned and has submitted all necessary documents to the Ministry of Justice to expand its cultivation area to 1,060 acres.”

La Finca has made significant headway in its operations and regulatory approvals since Chemesis expressed interest in the Colombia based company. They have also formed partnerships with Universidad Nacional de Colombia and Universidad Distrital Francisco José de Caldas to conduct cannabis research and develop seed strains.

Colombia’s climate provides a simple and natural solution to some of the energy problems encountered when growing in Canada.

Latin America is a strong suit for Chemesis and its operations, the company has been operating in Puerto Rico since early 2017. Natural Ventures is a seed-to-sale medical cannabis company that services approximately 90% of the dispensaries in Puerto Rico.
Recently Chemesis announced the availability of all natural cannabis-infused beverages that include an energy shot, sleep shot, and a calming shot. The Café energy shot is a special blend of the best Puerto Rican coffee beans and locally sourced honey.