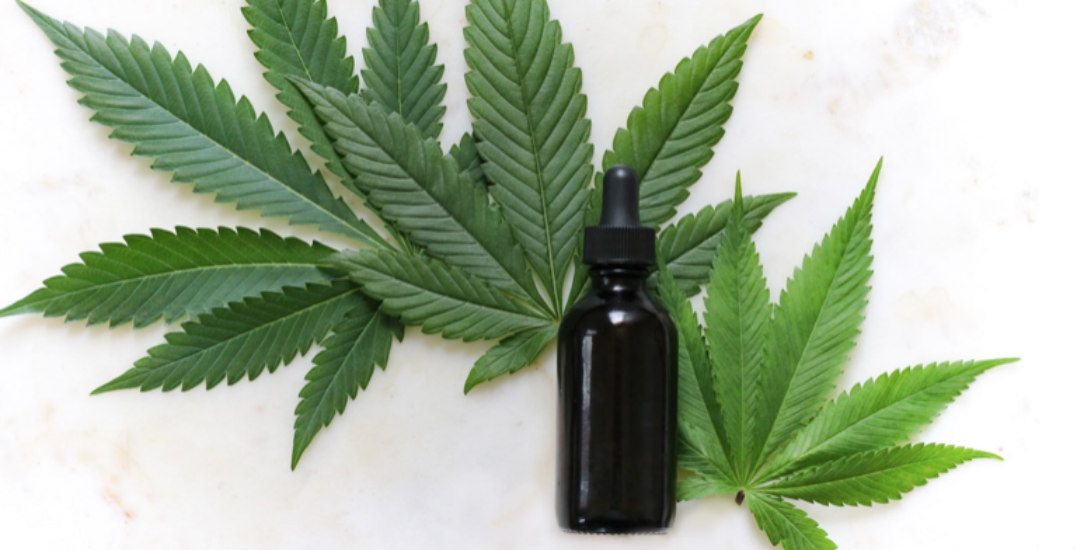 Cannabis is a complicated plant.

Beyond the recreational and psychoactive side of things, cannabis is known for its medicinal and health benefits. This multifaceted flora has disrupted governmental policies, solved medical mysteries, and provided solutions to everyday discomforts. And, it’s one of the only substances to obtain a pardon, so to speak, from the Canadian government’s Controlled Drugs and Substances Act.

After the criminalization of cannabis in 1923, the plant’s long journey back to legalization was fraught with nationwide protests like 4/20 and hard-won legal battles. Eventually, health and medicinal benefits won out in 2018, and cannabis was legalized in Canada. Legal, accredited research into cannabinoids and terpenes began taking place, and now the medicinal benefits of CBD and THC are being explored at length.

Less than one year later, the small BC town of Merritt is a growing leader in medicinal cannabis. Emerald Plant Health Centre decided to base their organization there because of the area’s commitment to industry growth and opportunity. Today, Emerald is offering Canadian citizens premium, organic cannabis that’s produced using low-cost energy.

An introduction: Cannabis, cannabinoids, and the human body

Let’s get technical for a moment.

While there are well over 100 different cannabinoids in cannabis, the two most well-known, are, of course, tetrahydrocannabinol (THC) and cannabidiol (CBD). However, strains are often bred and cross-bred for their differing cannabidiol percentages, amongst other factors.

THC is largely responsible for the psychoactive effects of cannabis, including feelings of euphoria and relaxation. However, too much THC can result in anxiety, paranoia, or dizziness.

Nonetheless, health benefits associated with THC include nausea relief, increase in appetite, and alleviation from insomnia. Because of this, cannabis is often used by patients in chemotherapy.

Emerald Plant Health Centre suggests that those sensitive to the negative effects of THC who are still looking for the healing benefits of cannabis could do well with balanced strains or strains which are high in CBD.

The studied medicinal benefits of using CBD are extensive.

It’s been linked with treating everything from anxiety to acne. CBD carries non-intoxicating elements — for this reason, it has been used to treat Dravet’s Syndrome, a potentially lethal epilepsy affecting infants and children. And in 2011, CBD became widely popularized for its controversial yet effective use in Charlotte Figi’s case.

CBD and THC together: Entourage effect in medicinal cannabis

While CBD and THC both have benefits, the Entourage Effect suggests that ‘whole plant medicine’ offers a unique experience. This is when different parts of the cannabis plant interact with each other to create new medicinal benefits. For example, when paired together, CBD may lessen the anxiety and paranoia which could be caused by THC. 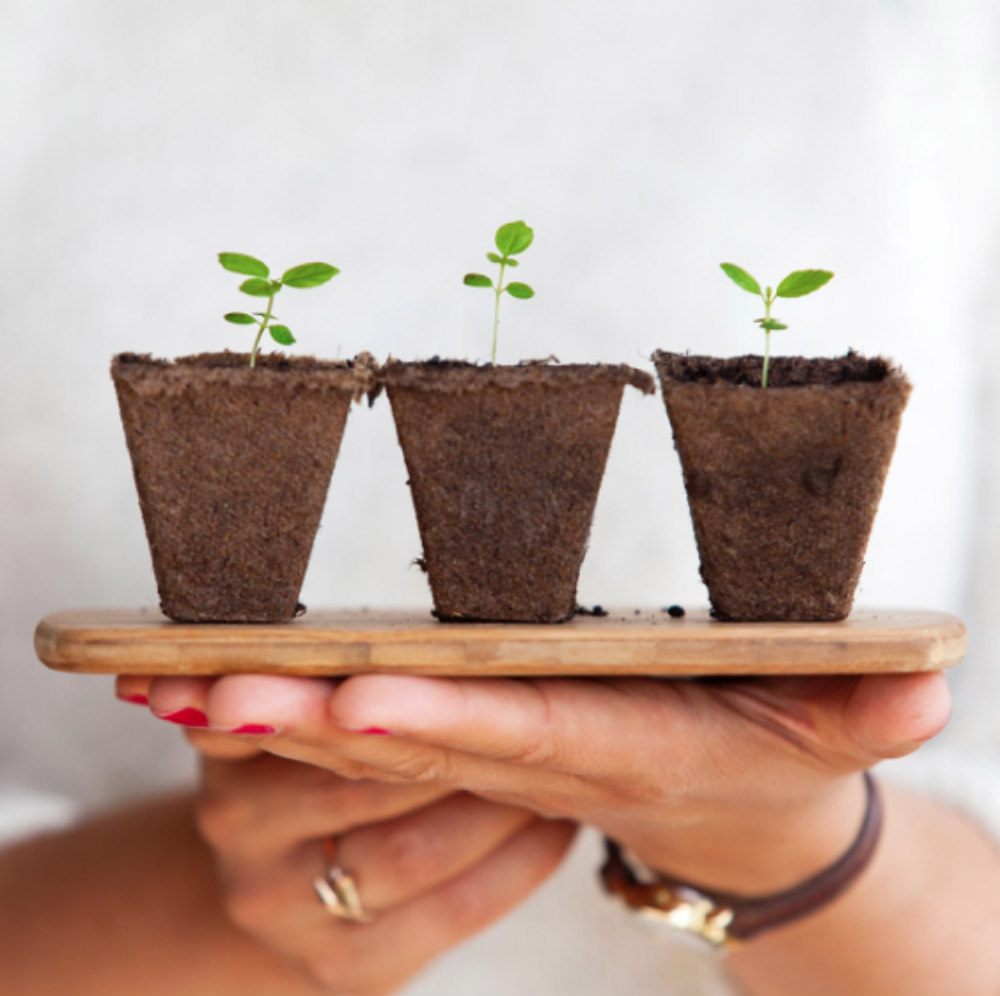 Emerald Plant Health will be growing hydroponic THC-forward, CBD-forward, and balanced strains at their Merritt facility using low-cost energy. This commitment, Perry says, lets consumers like the Figi’s be able to afford the quality of cannabis, and life, that they deserve.