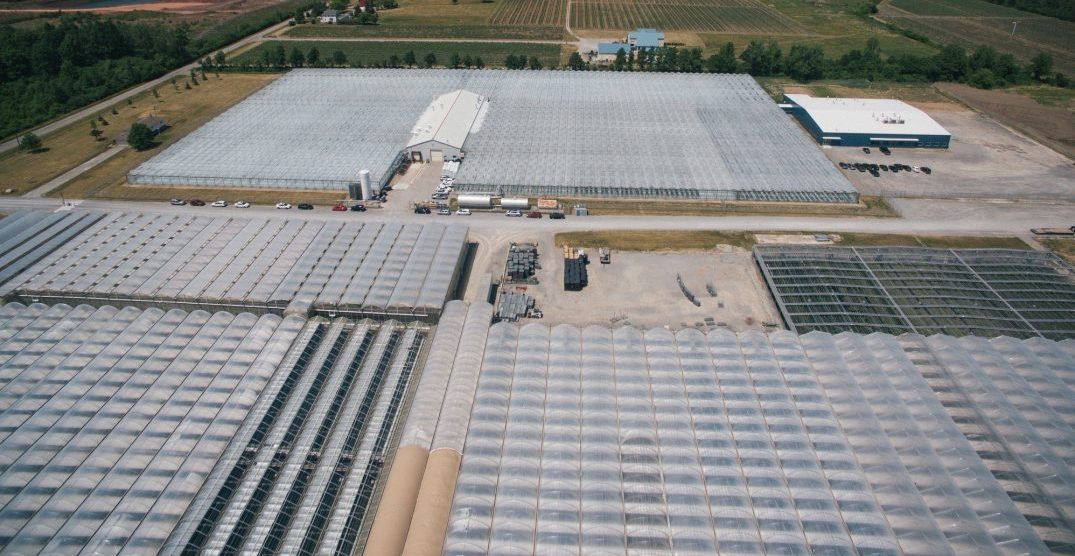 One of Canada’s largest cannabis companies by market cap, Canopy Growth, has revealed that in the new year, it will be appointing a new chief executive officer from within the ranks of multibillion-dollar investor Constellation Brands.

Effective January 14, 2020, David Klein will be appointed as Canopy’s CEO. According to a press release, Klein is a 14-year veteran at Constellation Brands, working in a variety of positions within the alcohol industry including most recently serving as one of the company’s executive vice presidents and chief financial officer. 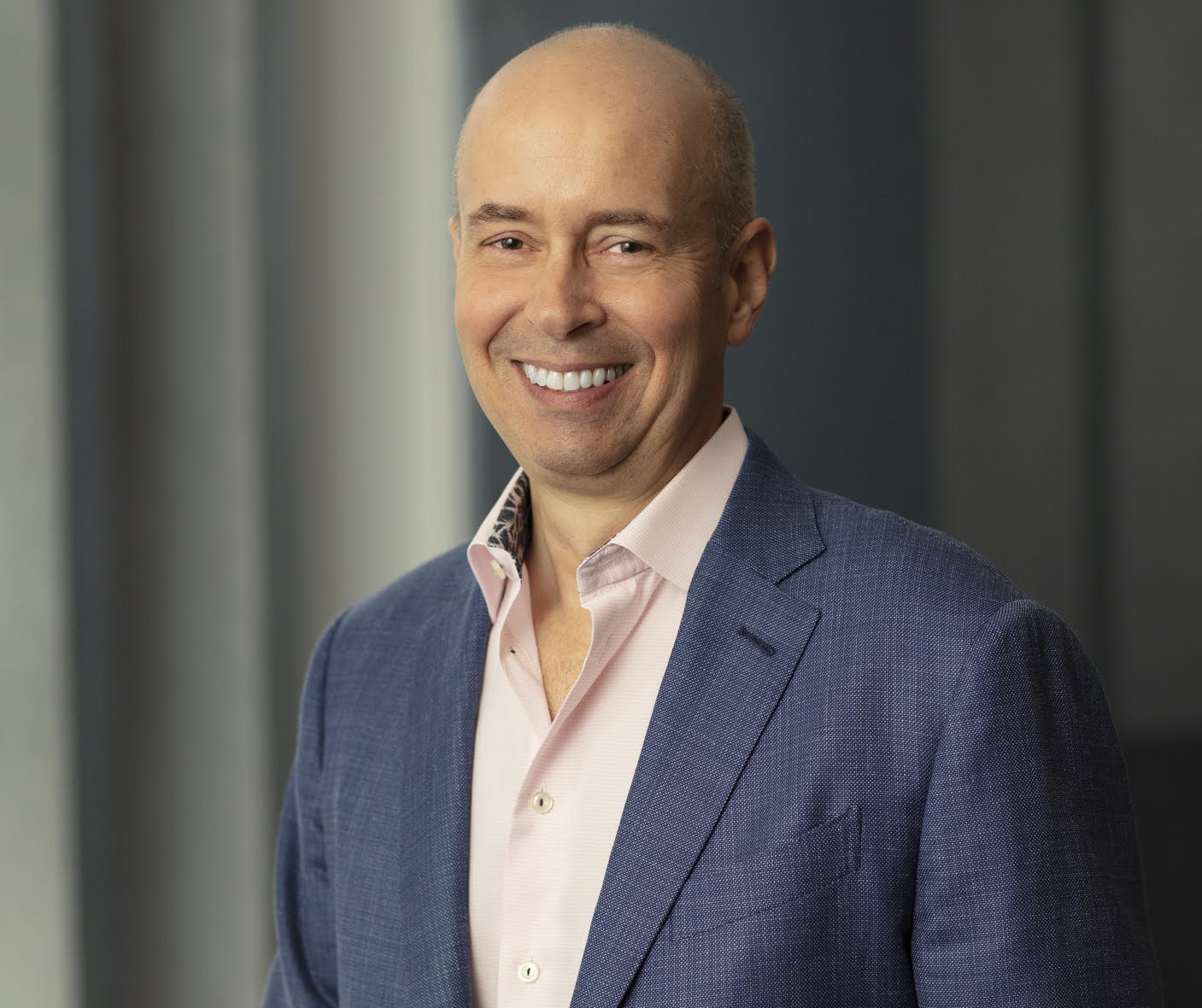 “Canopy Growth sits at the forefront of one of the most exciting new market opportunities in our lifetime,” said Klein in the release. “No company is better positioned to win in the emerging cannabis market. I look forward to working with the team to build on the foundation that has been laid, to develop brands that strongly resonate with consumers, and to capture the market opportunity before us.”

Klein will be stepping down from all of his other positions to take over the role from the outgoing CEO Mark Zekulin.

The release says that Zekulin will be stepping down from his role and resigning his seat on the board of directors of Canopy effective December 20, 2019. He was a founding employee of Canopy Growth, then Tweed Marijuana Inc.

Zekulin served as co-CEO with Bruce Linton, who was asked to step down from Canopy in July 2019. The move was anticipated, as Zekulin was only expected to remain in the position until a replacement was found.

Constellation Brands is most famous for spending $5 billion buying into Canopy during the lead-up to legalization in 2018. The company manages brands like Corona, Svedka Vodka, and more.