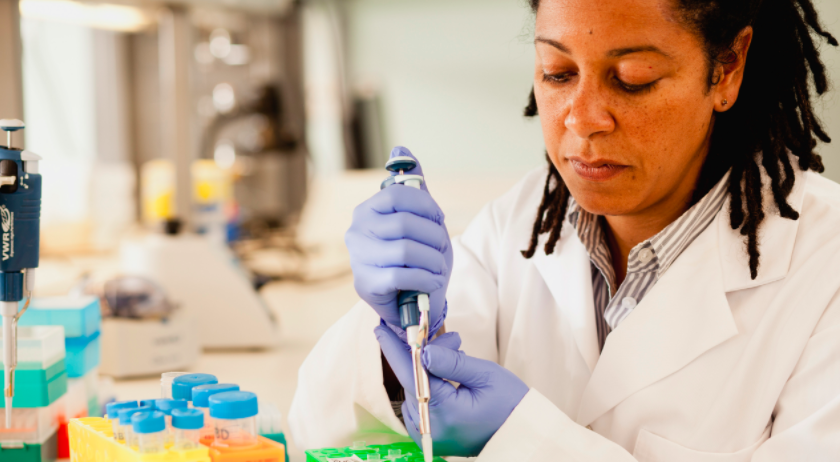 With one day to go until federal legalization, Grow’s daily Cannabusters series tackles common myths by cutting through the stigma and sensationalism to bring you the facts about cannabis.

Myth: You can easily cheat a drug test for cannabis.

Fact: It’s not that easy and it’s unlikely that you’ll succeed.

On the literal eve of legalization, many employers are cracking down and setting zero-tolerance rules for employee cannabis use – even outside of work hours. Toronto Police recently announced that cops would have to take a 28-day break between sparking up a perfectly legal doob and reporting for duty; WestJet recently stated that its “safety-sensitive” employees (such as mechanics and pilots) are barred from blazing on and off the clock; and rules barring workers like city bus drivers and some machinery operators have rules against cannabis use that far predate legalization.

So what’s an employed cannabis enthusiast to do? Somehow cheat their way through a drug test?

There are tons of pills, powders, beverages, and other products being shilled at sketchy headshops, in online stores and in the back pages of cannabis-themed print media that claim to magically score you a “clean” test result – and some of them even sound kind of legit.

But while some of these potions may have worked 15 years ago (mostly by diluting the sample), the drug tests for cannabis of today are far more sensitive and comprehensive than they used to be, and signs of tampering (and sometimes the product itself) are easily detectable in modern laboratories.

Another common way for a regular user to pass a drug test used to be to provide a sample of someone else’s urine – but the logistics of procuring said urine, smuggling it around, keeping it warm and submitting it to the tester are… not simple – and often detectable in the lab (not to mention disgusting). Getting caught cheating a drug test can also result in even more dire consequences than failing the test in the first place.

There’s no universal answer as to how long it takes til it’s safe to work after a sesh, although it’s particularly important for employees responsible for the safety of others to show up sober and alert for work.

Look – we’re not here to tell you how to pass your drug test, but we are here to provide the facts and stop you from wasting your money on useless junk.

This brings us to the end of the Cannabusters countdown series. Stay tuned for more content from Grow – tomorrow is the dawn of a new era in cannabis, and we’ll be here to cut to the facts and keep you informed!