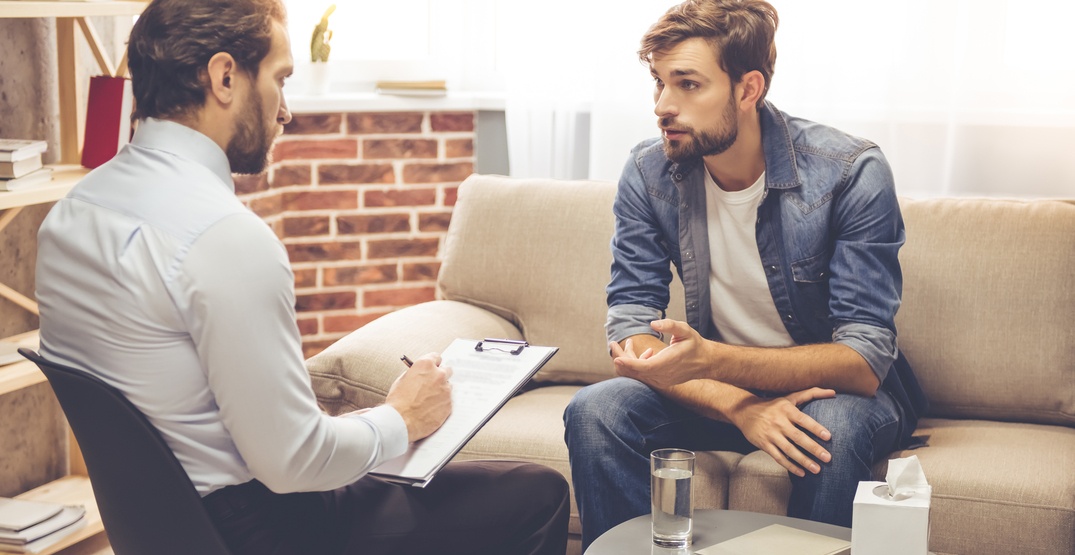 With eight days to go until federal legalization, Grow’s daily Cannabusters series tackles common myths by cutting through the stigma and sensationalism to bring you the facts about cannabis.

Fact: There might be a correlation between cannabis consumption and the expression of psychoses in predisposed populations.

Cannabis use is not entirely without risk, but it is incorrect to draw a causal relationship between consumption and mental illness.

As with some other Cannabusters, breaking down this myth starts with semantics.

Correlation does not mean causation. A mutual connection can exist between two things whereby when one increases so does the other, but you can’t infer that one caused the other to increase (same for one thing going up while another goes down).

When it comes to schizophrenia and other psychoses, there is some evidence to suggest that cannabis consumption can affect individuals who are predisposed to these conditions, whether it be through personal or family history.

“There are certainly vulnerable populations when it comes to the medical or recreational use of cannabis,” Philippe Lucas, VP of Patient Research and Access at Tilray, told Daily Hive over the phone.

“Those with pre-existing conditions like psychoses or schizophrenia may have to be more cautious if they are considering cannabis as medication.”

As with any other medication, cannabis is not for everyone and there are potential dangers when consumed by at-risk populations.

“What seems to be the case it that people with a predisposition for these conditions may see an earlier expression of these conditions or may see symptoms appear in relation to their cannabis use,” said Lucas.

According to a 2017 study, “neurological biochemical analysis and behavioural tests carried out on the animals showed that only the genetically susceptible mice developed schizophrenia-related changes after being exposed to cannabis.”

“What’s clear from the literature,” said Lucas, “is that over the past 10-15 years cannabis use itself does not seem to be causal when it comes to the development of schizophrenia or psychoses.”

Furthermore, Lucas said that there has been an increased use of medical and recreational cannabis use over the past 30 years but “we have not seen a subsequent increase in the rate of psychoses or schizophrenia.”

If you have a history of psychoses, it is important to exercise caution with cannabis use. Speak to your doctor or mental health practitioner, and stick with low-THC strains if you choose to consume.