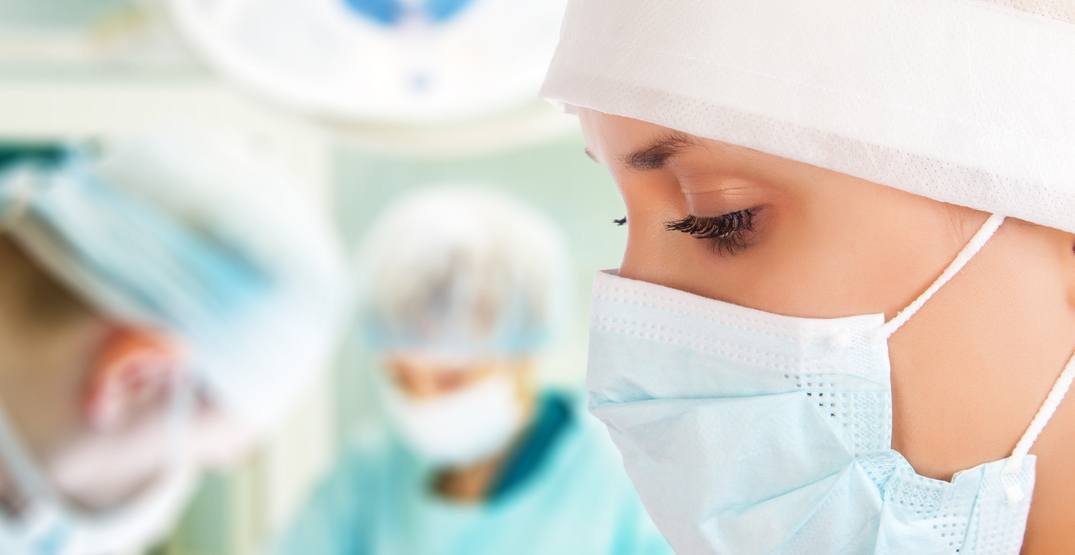 With 9 days to go until federal legalization, Grow’s daily Cannabusters series tackles common myths by cutting through the stigma and sensationalism to bring you the facts about cannabis.

Myth: Cannabis consumption can be fatal.

Despite the fact that there have been zero fatalities due to cannabis consumption recorded by credible sources, the misconception remains that cannabis is a dangerous drug. And while, like any drug, it’s not without its risks and complications, a lot of the information floating around is heavily sensationalized and often misrepresented.

To be absolutely clear: Cannabis won’t kill you. It may cause undesirable effects in particular individuals or exacerbate preexisting psychiatric conditions, for instance, but you won’t die. Remind yourself of that next time you overdo it with the edibles and The Fear starts to creep in.

In bad news for people who like to push their boundaries, you can only get so high on cannabis before, like a responsible bartender, your brain essentially tells you that you’ve had enough.

When stimulated with a large quantity of THC, the brain synthesizes extra pregnenolone (an inactive precursor to all steroid hormones) “via the activation of type-1 cannabinoid (CB1) receptor,” an endocannabinoid receptor located in the central nervous system (per a 2014 NIH study). The pregnenolone decreases the intensity of certain aspects of cannabis impairment, therefore weakening the psychoactive effects of the THC, “acting as a signalling specific inhibitor of the CB1 receptor. This negative feedback mediated by pregnenolone reveals an unknown paracrine/autocrine loop protecting the brain from CB1 receptor over-activation.”

Think of it as if you injected overly potent heroin and your body sighs, rolls its eyes and floods you full of self-made Naloxone – cannabis edition. Pretty cool, when you think about it.

Although scientists aren’t sure exactly how and why this happens, some believe that it may be a piece of some kind of biological defence mechanism.

The research is promising for medical users who wish to benefit from the plant’s medicinal properties without feeling impairment. It’s also good news for individuals who consume pregnenolone by prescription and have been wondering why they may no longer possess the ability to get mad lit, as well as people who smoke weed and don’t want to die.

Pregnenolone supplements have been available OTC for a while now, but there’s very little data about how, when, and even whether taking the tablets is an effective method of supplementation. Researchers are still determining if taking pregnenolone can have any effect on a user’s level of impairment or cognitive function – so if you’re looking for a way to come down fast, try popping an ibuprofen or two.

Rumours of the “first cannabis fatality” reached a boiling point late in 2017, when reports surfaced of a Colorado infant who died of myocarditis (inflammation of the heart) two years previously – allegedly after having been exposed to cannabis smoke.

The information regarding the death was widely reported and often misinterpreted by the media, leading the physicians who treated the infant to publicly state that while their report suggested cannabis exposure may have been a factor in the child’s death, it was certainly not the cause. Even after being debunked, this case is still often cited as “proof” that cannabis is deadly.

The fact is that cannabis isn’t deadly, but our society is currently plagued by a healthcare epidemic that is killing thousands of Canadians – and hyperbolizing or exaggerating the supposed dangers of cannabis feeds stigmatization and diverts resources from where they’re badly needed.

Like all drugs, cannabis should be used with caution, but we guarantee you won’t die from pure cannabis.

It might not make you stronger, but it certainly won’t kill you.