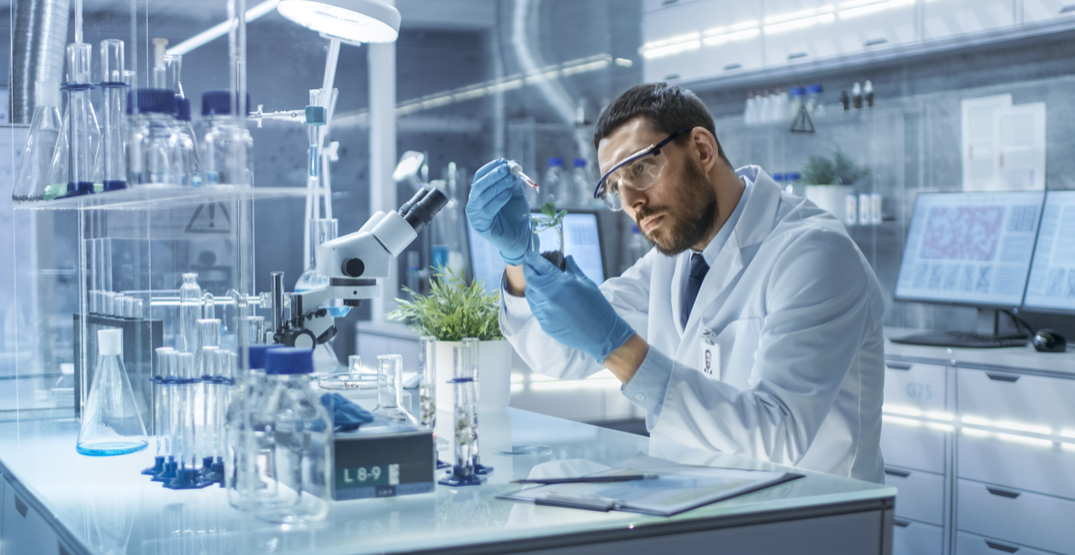 With four days to go until federal legalization, Grow’s daily Cannabusters series tackles common myths by cutting through the stigma and sensationalism to bring you the facts about cannabis.

We know that consuming cannabis isn’t entirely without risk but it’s a relatively safe vice that won’t result in death.

What are synthetic cannabinoids?

One of the compounds he developed was JWH-018, which is relatively simple to manufacture and produces psychoactive effects similar to THC.

SCs are sprayed on dried plant material to be smoked or brewed into a tea, or the liquid can be used in a vape pen.

It is not technically illegal since its chemical makeup differs from plant-based THC.

When a version of synthetic cannabinoids does fall into the illicit category, labs with change the compounds to dodge regulatory ramifications.

While some consumers choose it for its “legal high,” synthetic cannabis can have terrible side effects.

It is estimated to be anywhere from 2 to 100 times stronger than THC, partly due to unregulated manufacturing processes.

SC Concentrated “hot spots” can occur, giving the consumer a much higher dose and often leading to overdose symptoms. There is also little consistency between batches and the chemical composition of many SC products is unknown.

Vomiting, renal failure, elevated heart rate, chest pain, psychosis, and death are just some of the potential risks associated with the drug.

Synthetic cannabinoids bind to the CB1 and CB2 receptors in the body but the compounds are structurally different than what is found in nature. While they mimic some of the effects of THC, SCs bind to the receptors with a higher affinity than naturally occurring cannabinoids and due to their different shape, interact differently.

SC packaging often claims that it contains “natural material,” which is misleading since the active ingredients are lab-made. The only natural product is the dried plant material on which SCs are sprayed.

SC products are also often labelled as “not for human consumption.” Heed the warning, stay away.