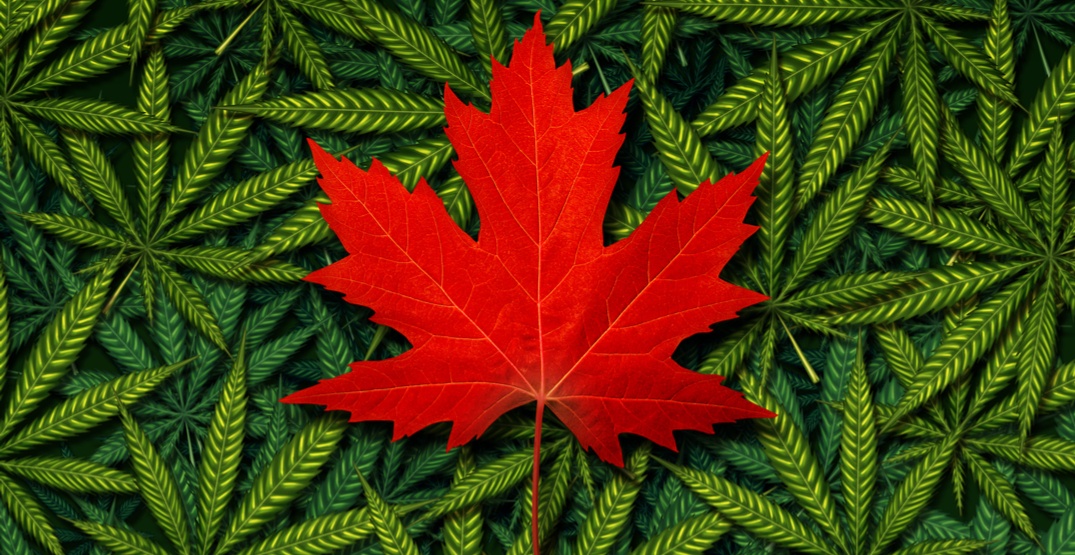 Grow is here to clear the air. (Shutterstock)

Every day, in every way, cannabis legalization in Canada is getting closer. But despite all the hype, noise, and publicity,  there seem to be recurring cannabis myths flying around that just won’t quit.

With 30 days until the federal legalization, Grow’s daily Cannabusters series tackles common myths by cutting through the stigma and sensationalism to bring you the facts about cannabis.

Myth: Cannabis is a “gateway drug.”

Fact: Cannabis use does not cause users to consume other drugs. The majority of cannabis users do not go on to consume “hard” drugs.

There’s a common belief that cannabis is a “gateway drug,” and that consuming it will lead to the use of other, more dangerous substances such as cocaine or opioids.

It turns out that isn’t the case – that’s old news.

A report published by the Institute of Medicine all the way back in 1999 found the idea of cannabis as a “gateway drug” to be unfounded.

“There is no conclusive evidence that the drug effects of marijuana are causally linked to the subsequent abuse of other illicit drugs,” according to the study, which was made at the behest of US Congress.

Most first-time cannabis users are not getting intoxicated. Findings in the study include the fact that “underage smoking and alcohol use typically precede marijuana use,” meaning most underage users have already ‘passed through the gate’ of substance use when they try cannabis for the first time.

There is a correlation between cannabis use and “hard” drug use, but the report attributes this to cannabis being “the most widely used illicit drug,” and therefore the one all drug users are most likely to encounter.

Although it may not cause more severe drug use, there is some evidence that cannabis may be able to help users stop or diminish their use of more dangerous substances. Clinics and organizations like Vancouver Overdose Prevention Society (OPS) offer free or affordable cannabis products to help ease withdrawal symptoms, mitigate opioid use, and even help replace more dangerous drugs, although law enforcement has been an impediment to doing so effectively by raiding the site and confiscating their supply.