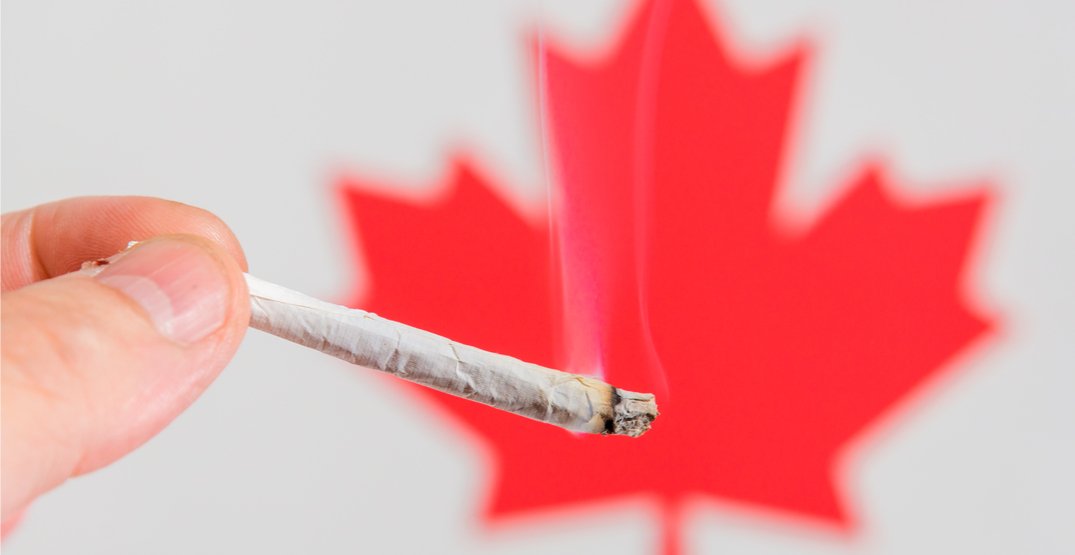 Grow is here to clear the air. (Shutterstock)

Every day, in every way, cannabis legalization in Canada is getting closer. But despite all the hype, noise, and publicity,  there seem to be recurring cannabis myths flying around that just won’t quit.

With 29 days until federal legalization, Grow’s daily Cannabusters series tackles common myths by cutting through the stigma and sensationalism to bring you the facts about cannabis.

Daily Hive does not seek to infer that smoking cannabis is harmless, or that consuming cannabis is free of health-related consequences (stay tuned, because Cannabusters will be debunking that one in an upcoming piece). This article refers specifically to the consumption of cannabis via smoking as a potential cause of cancer.

The article has been updated to include this disclaimer and links to further information on cancer and cannabis.

Fact: Cannabis has not been found to cause cancer, and may have some protective effect.

The myth that cannabis use causes cancer is becoming a thing of the past, due to recent work such as this meta-analysis from 2015 and this comprehensive review of research regarding the health effects of cannabis consumption from 2017.

Despite the recent flow of new research, one of the most well-known  studies was published over a decade ago.

In May 2006, UCLA pulmonologist Dr. Donald Tashkin concluded a National Institute of Health-sponsored study about whether heavy cannabis use (via smoking) was linked to lung cancer, with surprising results.

Dr. Tashkin and his team “hypothesized that there would be a positive association between marijuana use and lung cancer,” as well as that the association with lung cancer “would be more positive with heavier use,” he said at the study’s conclusion.

On the contrary, the scientists found “no association at all” between cannabis use and lung cancer despite the fact that cannabis smoke has been found to contain concentrations of chemicals associated with cancer –in some cases, more than tobacco smoke.

Not only did Dr. Tashkin’s team find that there did not appear to be a link to cancer, the study found “a suggestion of some protective effect… I believe these results have real meaning.”

It is unknown what could cause this “protective effect,” although scientists have speculated that it may be linked to THC, one of the psychoactive chemicals in the cannabis plant. The study involved nearly 2500 patients, approximately 1400 of whom had already been diagnosed with cancer.

Dr. Tashkin, who has been studying cannabis use for over 30 years, has previously been associated with work that takes a more critical standpoint with regards to the safety of recreational cannabis use.

The UCLA team only explored instances where cannabis was consumed by smoking. It did not include edibles, tinctures, or other forms of cannabis consumption.