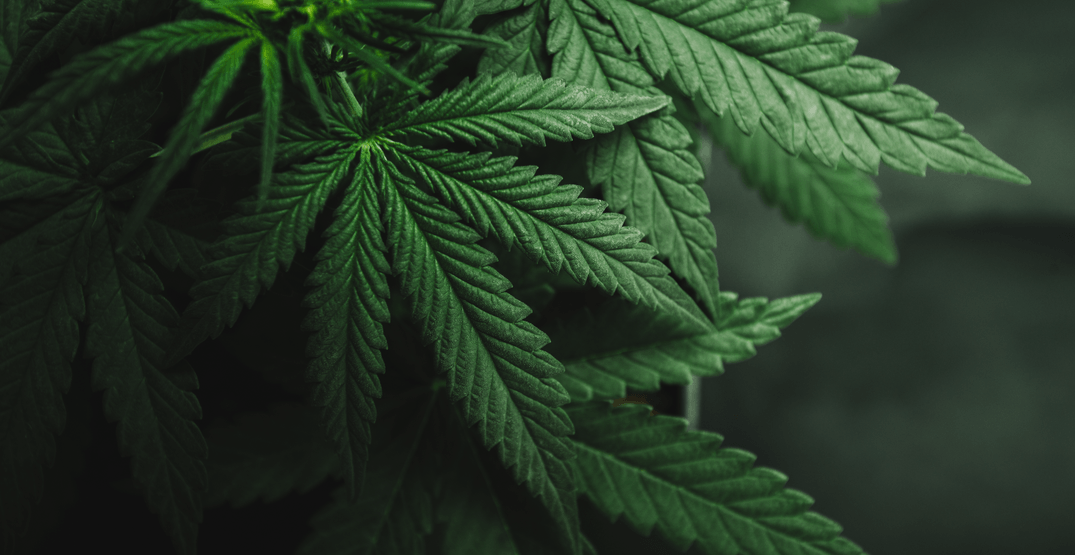 With 22 days to go until federal legalization, Grow’s daily Cannabusters series tackles common myths by cutting through the stigma and sensationalism to bring you the facts about cannabis.

Fact: There are risks associated with cannabis consumption.

Anyone with a healthy relationship with cannabis will happily tell you about the many amazing benefits of the plant, but it doesn’t mean that cannabis is a cure-all or that it’s completely harmless.

As with any intoxicant or stimulant (this includes things like coffee and sugar), there is the potential for abuse.

Although it only affects a small percentage of the population, Cannabis Use Disorder (CUD) can have negative consequences for those afflicted.

The Diagnostic and Statistical Manual of Mental Disorders, Fifth Edition (DSM-5) lists 11 criteria for identifying CUD, of which a person must exhibit at least two. Repeated, unsuccessful efforts to stop or limit use, choosing cannabis over important things like family/friends/school/work, and continuing use after physical or psychological problems arise are a few of the items listed.

A personal or family history of mental health issues or addiction can increase a person’s risk of CUD, something both new and seasoned consumers should be aware of.

“The majority of bad outcomes are psychiatric or mental health-related,” Dr. Tony George, Head of the Biobehavioural Addictions and Concurrent Disorders Research Laboratory (BACDRL) at the Centre for Addiction and Mental Health in Toronto (CAMH) has told Daily Hive previously.

“My cannabis consumption started off the way it probably does for most people,” Heather D’Alessio told Daily Hive.

“I was curious about cannabis before I ever tried it– I wanted to know what it felt like to get high.”

D’Alessio started consuming cannabis at the age of 15 with some friends, and would only smoke from time to time.

A high-level achiever at school, D’Alessio often felt bored and also battled depression as well as anxiety, which she feels contributed to her eventual unhealthy cannabis habits.

“There was no way to talk about the spectrum of use. What kind of use is okay? When is it an appropriate time to consume? They don’t talk about use at all in the education system. They just say don’t do it and that it’s bad,” said D’Alessio.

At the age of 17, D’Alessio experienced her first episode of psychosis, which doctors attributed to her chronic consumption.

D’Alessio points out that she was already struggling with mental health issues and experimenting with psychedelics, and feels that cannabis was only part of the problem. (It’s important to note that this is not a claim of causation.)

Being in a supportive environment allowed D’Alessio to re-evaluate her relationship with the plant, and instead of being something she had to consume, it was no longer a priority.

D’Alessio’s advice to anyone who thinks they may have a problem with cannabis is to track your consumption and spending.

“For recreational consumers, if it becomes a financial burden where you’re trying to navigate your financial situation or sacrificing things to buy weed, it may be time to reevaluate.”

D’Alessio, who is a drug policy reform and harm reduction advocate, and a board member of the Canadian Students for Sensible Drug Policy (CSSDP), stresses the importance of education as a harm reduction tool.

“Previously I had no model for responsible drug use, so I assumed all drug use was the same. If I’m using it, might as well go all the way with it.”

This is particularly important for youth who are often only taught about abstinence as opposed to responsible consumption.

“People are worried that legalization is going to normalize use, but frankly normalization is better than the glamorization that has happened under a prohibitive model,” said D’Alessio.