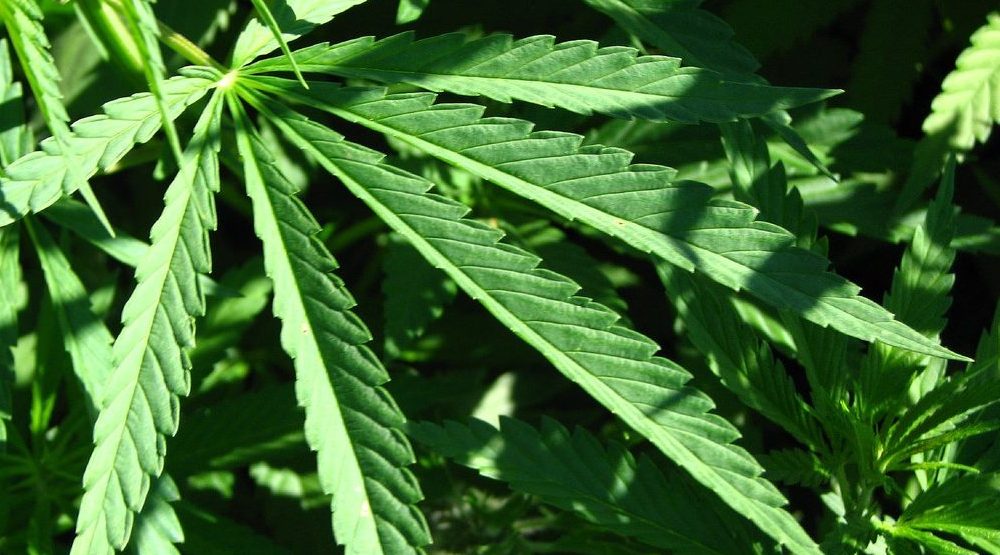 With 23 days until federal legalization, Grow’s daily Cannabusters series tackles common myths by cutting through the stigma and sensationalism to bring you the facts about cannabis.

Fact: Cannabis Withdrawal Syndrome is real, and you should know about it.

Note: Today’s article refers to recreational cannabis consumers (as opposed to medical users), although some information does apply to both groups.

Cannabis is a pretty low-risk drug, and most cannabis users don’t experience problems as a result of their use. But that doesn’t mean that cannabis is without consequence.

Some people may struggle with managing their cannabis use or find it detrimental to certain aspects of their lives.

Cannabis Withdrawal Syndrome (CWS), is something heavy users may encounter when ceasing the consumption of cannabis cold-turkey. It’s most commonly found in daily users.

CWS has been historically controversial, although many physicians have been advocating for its recognition for over a decade.

CWS is often, though not always, linked with Cannabis Use Disorder (to be addressed in an upcoming Cannabusters).

Although the symptoms sound scary, many experts describe cannabis withdrawal as more akin to a caffeine withdrawal than one from so-called “hard” drugs. Most people experiencing symptoms or discomfort do not require medical intervention, and find that most symptoms eventually resolve on their own.

The Centre for Addiction and Mental Health (CAMH) refers to it as a “mild withdrawal symptom if [users] suddenly stop using cannabis,” and says that most users can expect many symptoms to resolve within about a week (though sleep-related issues may take longer).

While there are currently no medications found to be an effective treatment for CWS, there has been some potentially promising pharmacological research over the past few years.

A 2016 study suggested that the use of Sativex, a cannabis-derived substitute, may be helpful in avoiding or reducing symptoms, although further exploration is needed.

There is evidence that some antidepressants  (like fluoxetine) and may help mitigate the symptoms of CWS, although there are others (like bupropion) that appear to worsen them.

Some forms of therapy, such as cognitive behavioural therapy, could also be beneficial for some individuals challenged by CWS.

Anyone who believes they may be seriously struggling with CWS is advised to consult a health-care professional they trust for help and guidance.