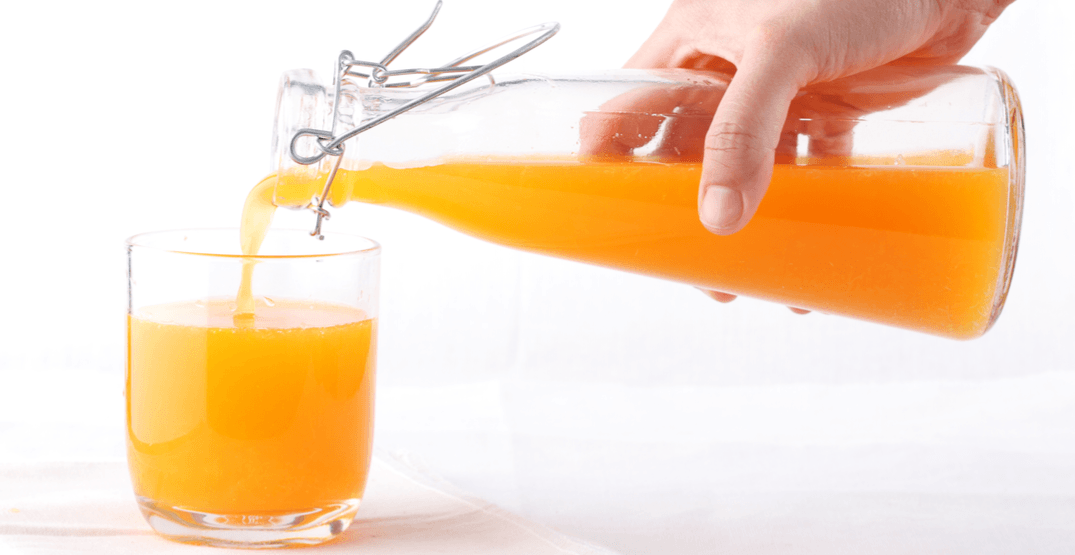 With 16 days to go until federal legalization, Grow’s daily Cannabusters series tackles common myths by cutting through the stigma and sensationalism to bring you the facts about cannabis.

Myth: Taking vitamin C can either make you more or less high

Fact: It doesn’t really have an effect either way – although there are other substances that could

It’s commonly believed that taking vitamin C – either in a supplement or by consuming fruit juice – can help neutralize a cannabis high (there’s also a small minority that believes the vitamin can intensify it).

But don’t think you can go crazy with the edibles if you stock up on OJ. Unfortunately, there is no reliable scientific evidence that shows that vitamin C can actually affect your level of impairment – be it to enhance or repress it.

Advocates of whole plant medicine cite the entourage effect – the idea that the various flavanoids, cannabinoids, and terpenes in the plant can interact differently with psychoactive cannabinoid THC to establish characteristics of a particular strain and its subsequent effects on the user.

Myrcene, a terpene found in mangoes (as well as cannabis and other plants) is said to intensify a high when consumed with or before weed. Although that makes sense given the aforementioned entourage effect, there isn’t much concrete evidence that that’s specifically true either. There is, however, some evidence that myrcene can have a sedative effect.

The cannabinoid CBD doesn’t exactly counter the effects of THC, but it can reduce the anxiety and euphoria associated with high-THC strains of cannabis. There is evidence that it may also boost THC’s analgesic effects.

CBD can also modulate the effects of THC by changing the shape of CB1 receptors and therefore weakening its ability to bind with THC.

But good news, everyone! Some research seems to show that popping some common OTC ibuprofen (Advil) can de-intensify a cannabis high.

A 2013 study discovered that the neurological side effects of cannabinoid THC (aka the high) are neutralized when enzyme cyclooxygenase-2 (COX-2) is blocked. Drugs like ibuprofen and celecoxib (Celebrex) are COX-2 blockers, which are a type of nonsteroidal anti-inflammatory drug (NSAID). NSAIDs are used to treat pain and inflammation.

The non-neurological effects of THC were unaffected by the COX-2 blockers, allowing medical cannabis users to benefit from the therapeutic effects of the drug without feeling the often-accompanying impairment or lethargy. Recreational users can also benefit, lest they feel unpleasantly or unexpectedly intense psychoactive effects (usually more of an issue with edibles and extracts than flower).

So why does it work? Because the mechanics of THC’s anti-inflammatory effects operate separately from its intoxicating effects. Cannabis can calm brain inflammation – which is an issue with neurodegenerative diseases such as Alzheimer’s and Parkinson’s – but associated side effects like memory lapse, cognitive defects, and drowsiness made it a less-than-ideal treatment for those illnesses. The addition of a COX-2 blocker, however, allows the anti-inflammatory properties of the THC to remain active, while stunting or neutralizing the “high,” rendering it a potentially promising component for medical and recreational cannabis users.

But although “ablation of COX-2 also eliminates Δ 9-THC-impaired hippocampal long-term synaptic plasticity, spatial, and fear memories,” –according to a study published in the medical journal Cell– we advise that you talk to a health care professional you trust before mixing any drugs for information like dosing, harm reduction, and interactions with other substances or medical conditions.