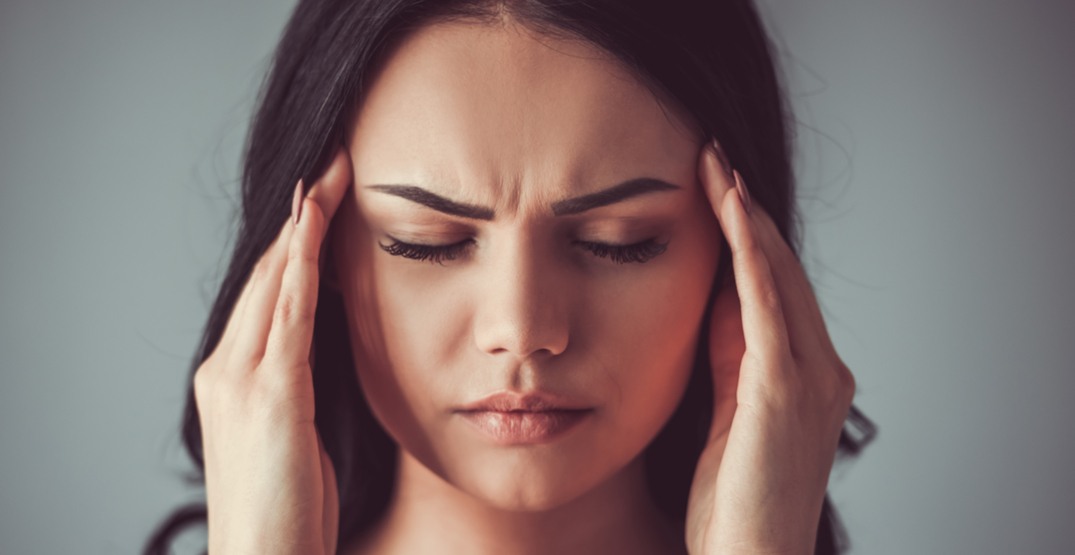 Cannabis and mental health are two topics that have entered the mainstream yet continue to be stigmatized.

New research is looking to push past cannabis’s nearly century-old bad rap by exploring it as a viable treatment for mental health conditions such as anxiety and PTSD.

The University of British Columbia is currently conducting the first clinical trial in Canada to look at cannabis as a treatment for a psychiatric disorder.

The results of the study won’t be published until next year, but Dr. Zachary Walsh, an associate professor of psychology of UBC and lead investigator of the study is encouraged by the research.

“The reason we’re using cannabis for post-traumatic stress disorder is because there are so many reports of people with PTSD, particularly veterans speaking about how cannabis has been helpful to them,” Dr. Walsh told Daily Hive over the phone.

“There are certainly people with PTSD symptoms who try the existing treatments which are behaviour therapies or sometimes antidepressants and their symptoms don’t go away so we need more options.”

The symptoms of PTSD include flashbacks and emotional numbness, and cannabis seems to be particularly effective at targeting nightmares.

“One thing people are really tormented by are nightmares, terrible nightmares that come more nights than not and disturb sleep and can make it difficult for people to get back to sleep,” said Dr. Walsh.

“That’s where I think a lot of the potential of cannabis might be is in suppressing nightmares. We know that cannabis can interfere with dreams or generally reduce dreams and there are some studies with synthetic cannabinoids that shows that cannabis-like chemicals reduce nightmares.”

Reducing nightmares can help individuals get proper rest, allowing them “some of the stability that can help them get other parts of lives back on track more easily.”

“It’s part of a solution, not the whole solution, but perhaps it can reduce symptoms in a way that helps other things take hold that can lead to a positive cycle instead of the negative cycle of sleeplessness and nightmares and mood deterioration,” said Dr. Walsh.

Tilray, a Canadian-based licensed producer, is also exploring cannabis as a treatment option for mental health.

“Our patient survey which we do annually (matched up by a study called the Tilray Observational Patient Survey which is the largest national longitudinal tracking of medical cannabis patients) suggests that about 1 in 3 medical cannabis patients use cannabis as a treatment for anxiety, one in four use it for distress or depression, and it appears to be rather successful in that over 60% of patients who are using it suggest that it has been effective or very effective.”

According to Tilray’s research, there is a significant substitution effect going on in those patients who identify anxiety as the primary symptom they are treating with medical cannabis.

“We see that about 23% of those patients use cannabis as a substitute for antidepressants,” said Lucas.

“There are 300,000 patients who are in the federal medical cannabis program, one in three of these will be using cannabis for anxiety, stress, depression or a combination of those,” said Lucas, noting that much of what we know about the therapeutic effects of cannabis is from patients sharing their experiences.

“Science is just catching up with what patients have long shared with us,” said Lucas.

“I think that there’s a really interesting relationship between cannabis and mental health in that both of them are stigmatized,” said Lucas.

“If you’re using cannabis a treatment for mental health you really see that you have a double stigma.”

Dr. Walsh sees a hesitation from the medical community to consider cannabis as a therapy for patients struggling with mental health issues.

“They are keepers of cultural norms as well as healers, and there is a cultural norm against cannabis and certain physicians seem eager to uphold it even when it seems to be inconsistent with other aspects of their practice.”

“But if it’s compared to the types of cocktails of pharmaceuticals that many people with PTSD are prescribed and still don’t find relief of symptoms we need to take a look at the risks of using cannabis compared to existing treatments that are certainly less than perfect.”

According to Lucas, “rather than just dismiss the data or question whether it’s effective in the treatment of mental health, we need to accept that patient experience, listen to the patients, and work with them to develop the treatment modality.”