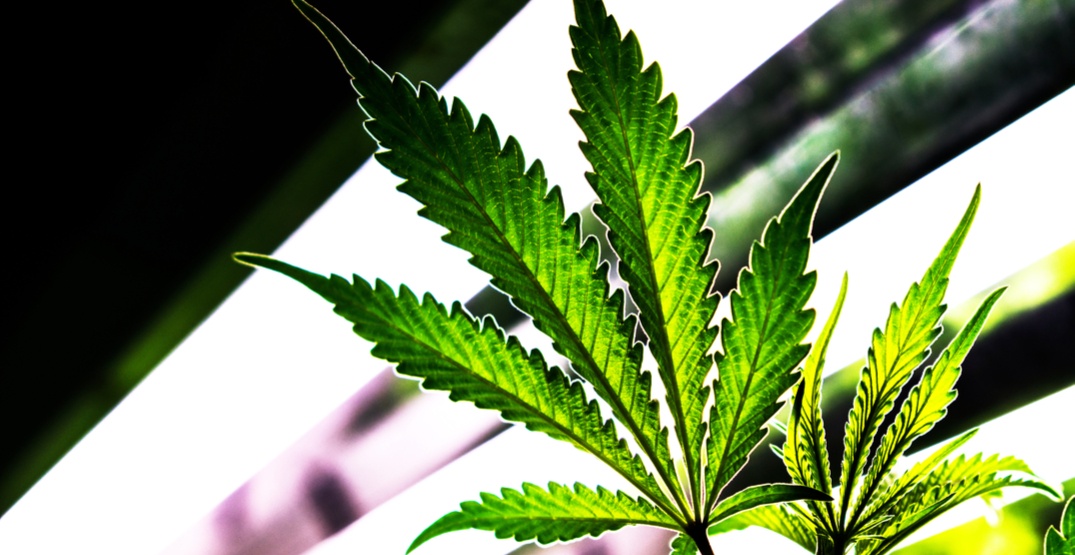 Canada is five weeks away from legalization, and the government is implementing controls to facilitate a smooth(ish) transition.

The Cannabis Tracking and Licensing System was developed by Health Canada and was initiated in the summer of 2017.

The system also features an online portal to enable the submission of applications by prospective federal licensees and management of related processes (e.g., licensing, security clearances and inspections).

According to a Health Canada representative, “for the fiscal year 2017-18, the total costs incurred by Health Canada in relation to the system’s development, testing, operations, and maintenance, including salaries, were approximately $2.3 million.”

The representative also stated that “there will be on-going costs associated with the management and analysis of data received through the Cannabis Tracking and Licensing System, operational support, and compliance and enforcement, as well as to support the continued development, expansion and maintenance of the system.

“These costs are forecast to be consistent with those incurred to date.”

The new system builds on one used by the Access to Cannabis for Medical Purposes Regulations (ACMPR) for nearly five years, which requires licence holders to submit detailed monthly inventory reports to Health Canada via email.

According to the HC rep, “this process is not supported by a specialized information technology system like the Cannabis Tracking and Licensing System; therefore, it is not possible to compare costs.”

Health Canada will work with provinces, territories, and federal licence holders “to support an orderly transition to the new legal and regulatory framework for cannabis.”

The Cannabis Tracking System will only collect data necessary to function at a national level and will not collect personal information on individual consumers.