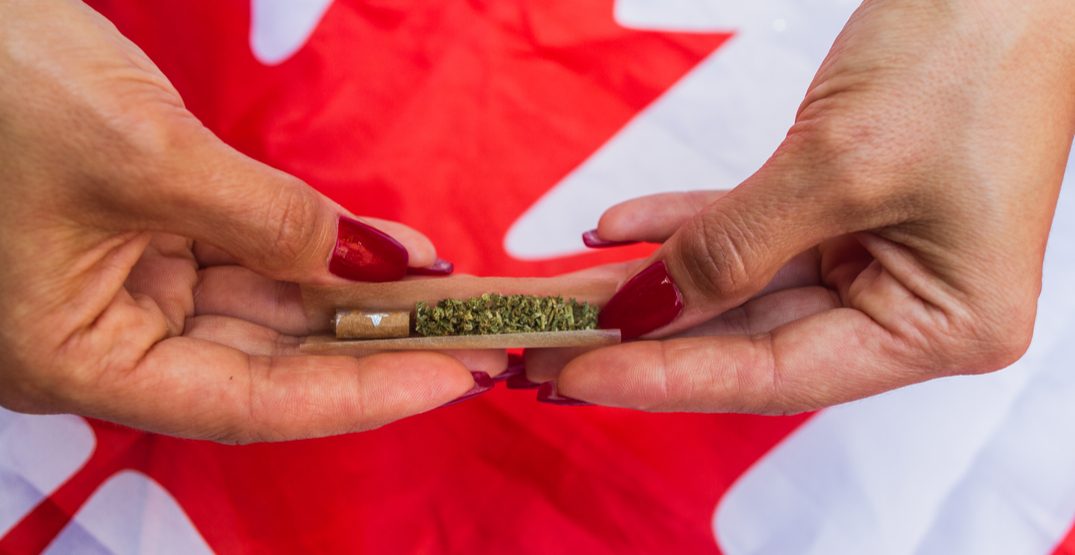 Written by Judith Stamps for Daily Hive. Stamps is the author of Unthinking Modernity:  Innis, McLuhan and the Frankfurt School, numerous journal articles, essays and letters to the editor, and served as editor of the quarterly journal, Cannabis Digest.

Under prohibition, any non-medical use of cannabis is drug abuse, and thus abnormal.

Is it possible upon the stroke of midnight on a given day, say, October 17, 2018, for the abnormal to become normal? No, it isn’t.

This fact can be seen clearly from our authorities’ public messages. Trudeau holds that he aims neither to please cannabis consumers, nor to normalize its use. Manitoba’s Health Minister says that his province will not be normalizing the substance. Quebec’s Liberal Party states that it aims to combat normalization. Prince Edward Island’s Liberals wish to prevent normalizing cannabis without stigmatizing it, whatever that means. And recent photos of a soon-to-be cannabis shop in Nova Scotia moved Dalhousie psychology professor, Simon Sherry, to pen a letter of protest to Health Canada. Why? The shop is classifying its strains as soothing, calming or centring, which, Sherry says, normalizes them.

Beyond these statements, four provinces, BC, Alberta, Quebec, and Nova Scotia, and two territories, North West Territories and Nunavut, will allow public smoking or vaping only on select strips of sidewalk, where cigarettes are currently permitted. The rest are restricting it to private residences, and effectively to nowhere at all in those provinces with landlords and strata councils that forbid it.

Ontario plans to have no physical cannabis shops until April 2019. Meanwhile, law enforcement is ramping up its numbers, and DUI tests stand at the ready.

Statistics Canada tells us that one in seven Canadians is a recreational cannabis consumer. It’s hard to avoid thinking that a portion of the rest has seen a few too many horror films, and fully expects one of their plots to come to life just in time for Halloween.

What should we take to be normal behaviour? It is certainly normal, indeed, universal, for human beings to seek states that alter waking consciousness. As children, we spin ourselves silly, and as teens, we delight in roller coaster rides. As adults, we revel in hang gliding, skydiving, bungee jumping, and racecar driving. We get buzzed on wine, beer, and spirits, on espresso, on ice creams and intense sweets, and also on cannabis. None is without risk.  Societies differ in this regard only in what they accept, and what they outlaw. Coffee was once forbidden.

It is equally normal for people to enjoy these states in social settings, places where they can meet friends, old and new. To that end, we have racing clubs and skydiving clubs. We have coffee shops, lounges, bars, and pubs, in which folk meet routinely, and congenially, to solve the problems of the world. In addition, there are restaurants, and cruises, and tours, featuring much of the above. To hide in a rented flat, hoping not to be caught, or shiver on a sidewalk on a rainy day in October, is decidedly not normal.

It is normal too, to build rituals around the substances we consume for pleasure. Children invent rituals around savouring favourite treats. Wine and spirits are built into our religious practices and accompany rites of passage like weddings, bar mitzvahs, and funerals. Coffee meetings are rituals.

Cannabis culture has produced rituals of its own. There is 4/20, the practice of toking at 4:20 pm; there are cannabis cup contests, annual competitions among growers for best buds and in recent years, multiple conventions, fairs, and trade shows.  Essential to these practices is sanctuary, a sheltered place where one can be at peace, accepted and welcomed.

Judged by all such measures, present plans for legalizing cannabis in Canada offer scant comfort to consumers who long for a few hours in a quiet café.

October 17 will mark a turning point, but one in law only. A turning point in culture, accepting the cannabis consumer as a norm, will happen only in the months and years to follow. As we travel this path, a point to bear in mind is that, though it is not widely understood, cannabis has been smoked, vaped, and consumed in this country sensibly, that is, normally, for decades.

Were that not the case, we could not be, and would not be legalizing it.