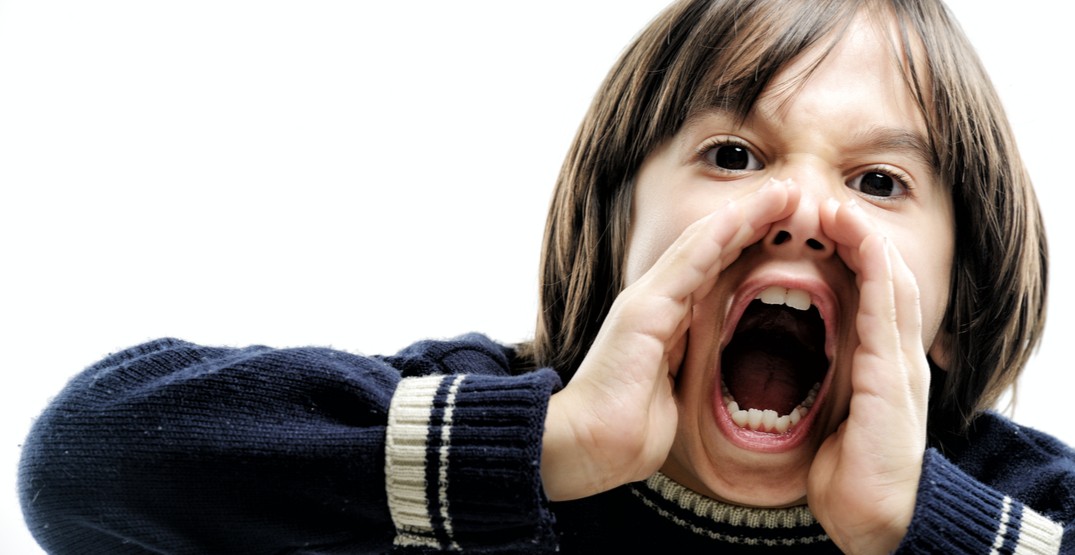 Written for Daily Hive by Kira London-Nadeau, a masters student in psychology at the University of Montreal; and Heather D’Alessio, a drug policy reform and harm reduction advocate. Both are board members of the Canadian Students for Sensible Drug Policy (CSSDP)

Since the initiation of the war on drugs, prohibition has been justified as a means of protecting children.

As Canada moves forward legalizing recreational cannabis, the government must acknowledge the failings of prohibition. It has failed to protect children, exposed them to further harms, and neglected their basic human rights.

A common concern around legalization is how youth use may impact the developing brain. What is lost in this narrow view of protection is that children’s wellbeing – children’s rights, in fact – span far beyond this aspect of cannabis consumption.

So, how do children’s rights and cannabis legalization come together more comprehensively?

At a conference on The Children’s Rights Implications of Cannabis Legalization in March 2018, Kathy Vandergrift, Chair of the Canadian Coalition for the Right of the Child, expressed that one right must not take precedence over another.

The Charter of Human Rights also lists the right to live free from discrimination. The government is legalizing certain types of use, but others remain criminal offences with penalties of up to 14 years in prison. Small possession will be decriminalized; 30 grams for adults, but only 5 for youth. Under this new law, young Canadians face a greater risk of criminalization than the legal majority.

Mary Birdsell, Executive Director at Justice for Children and Youth, argues this is discrimination on the basis of age. Instead, without condoning use, approaches that are less punitive and focus more on increased access to education, harm reduction information, community intervention, and health services may better serve youth.

Criminal penalties disproportionately affect marginalized and vulnerable youth populations, as studies show that indigenous youth, LGBTQ youth, and youth with mental illness have the highest rates of cannabis use and are at particular risk of dependency. Even ticketing adversely affects low-income individuals and families.

With Black and Indigenous youth already over-represented in cannabis arrests, reparative measures such as amnesty for individuals (especially youth) previously convicted of a non-violent cannabis offence would likely provide better outcomes and opportunities for those most adversely impacted by prohibition.

Children around the world have long suffered the ill-effects of prohibition, often deprived of their parents through mass incarceration propelled by the War on Drugs. As possession is the most common criminal offence under drug prohibition laws, children have felt the brunt of policies that say it is better that their parent be absent than in possession of (even small amounts of) drugs. Eugene Oscapella, professor of drug law at the University of Ottawa, explains:

“Even where parents are not incarcerated, their association with illegal drugs may be enough for child protection authorities to remove children from the home, often causing trauma to the children as they are forced apart from parents.”

Children present during violent and frightening drug raids executed by law enforcement officers witness violence towards their parents and family pets. Children who experience this type of federally-approved home invasion are left traumatized.

Prohibitionist laws and practices, coupled with continued use and demand for illicit drugs means there is an industrial-sized demand for supply from other countries. The international drug trade that has consequently emanated from these policies has put numerous families and children at risk across the globe.

“Some of the most murderous violence around the globe occurs in producer and transit countries where gangs fight to control the lucrative drug trade,” says Oscapella. “Parents and siblings may be killed; children can be deprived of parental support, the security of family and the stability of the society around them.”

If we want to consider what legalization might imply for children’s needs, we must take a look at how prohibition is already affecting youth. Without any link between prohibitionist policies and actual rates of use, we can see that the net effect of prohibition on children is harm.