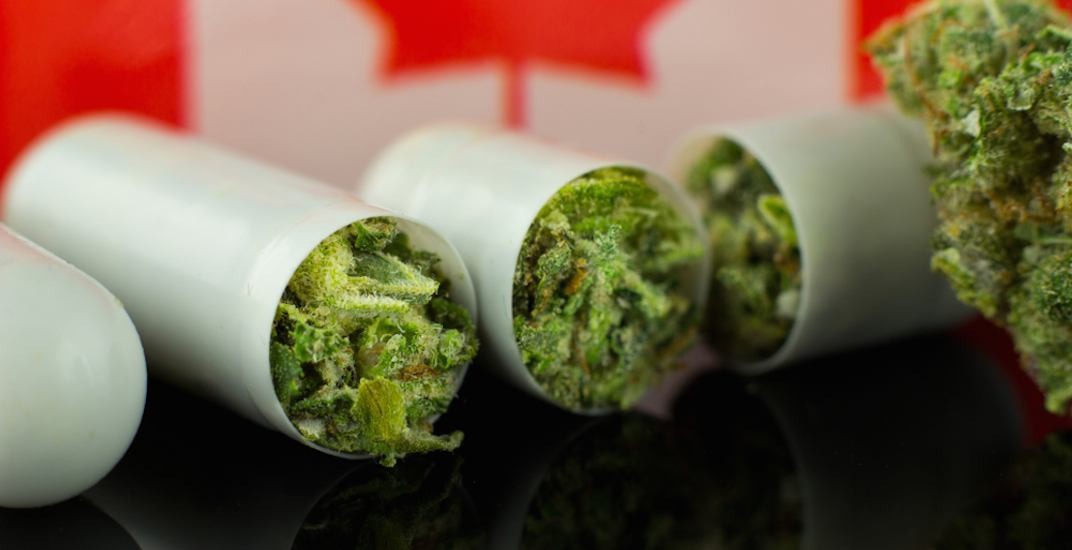 Canada is now one big step closer to the legalization of cannabis after a key vote on Thursday.

Known as Bill-C45, the bill by the Trudeau government was brought to the Senate for the vote on a second reading.

It was passed by a vote of 44 in favour and 29 people opposed.

Had the bill been defeated, the government would have had to go back to the drawing board and start all over in the House Of Commons. This would have meant that the government’s timeline of this summer for legalization would have been all but gone.

Instead, the bill will now carry on to the Senate’s committee study stage, where it will receive further scrutiny and be subject to witnesses and outside experts.

28 out of the 29 people who voted against the bill were Conservative Senators.

Earlier today, Trudeau held a press conference in Sussex, New Brunswick, where he said his government is pursuing legalization of marijuana “simply because the current system does not work.”

He said what’s in place now is “hurting Canadians. It’s not protecting our kids who are the highest underage users of marijuana out of 29 different countries around the world, and it’s sending six or seven billion dollars every year into the pockets of organized crime.”

This, he said, ” is not something Canadians want to see continue.”

While the next step has now been taken toward legalization, it’s highly unlikely the legalization will be in place by Canada Day of this year, as was previously thought.

Back in February,  the government announced that Senate agreed to a legislative timetable that would lead to a final vote on Bill C-45, legislation that would legalize and regulate of cannabis, on or before June 7.

“This should give stakeholders, governments, businesses, law enforcement agencies and other Canadians a timeline for how and when the bill will be ultimately dealt with by the Upper Chamber,” said Sen. Peter Harder, the Government Representative in the Senate.

So why the delay beyond July?

She said in a press conference that if one takes into account that a vote wouldn’t happen until around June 7, “you can certainly see that it [legalization] won’t be July 2018.”