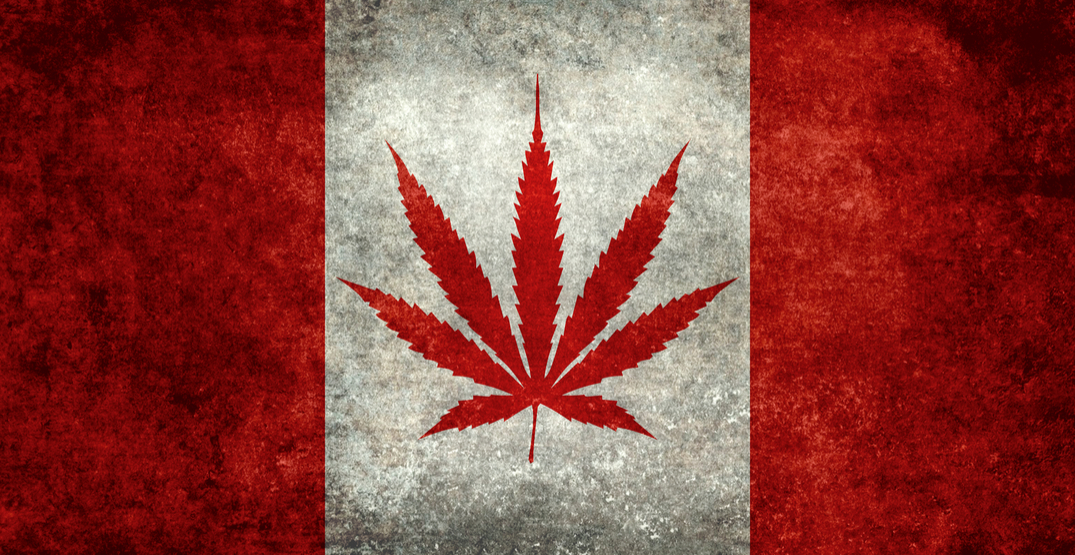 After a Senate vote of 52 to 29 in favour of Bill C-45, and an announcement by Prime Minister Prime Minister Justin Trudeau that recreational marijuana would officially be legal by mid-October of this year, the Cannabis Act is now officially law after receiving royal assent this morning.

Canadians will be able to legally light up beginning on October 17 of this year. The new law signals the end of a 95-year prohibition on non-medical cannabis.

Although the proclamation date was originally projected to be in September, Trudeau said that the extra month was requested by some of the “big” provinces – particularly Quebec to ensure that regulations are in place by the time Canadians can legally light up.

In a statement, BC’s Minister of Public Safety and Solicitor General said the federal legislation “creates a corresponding need for provincial and territorial governments to establish cannabis-related laws and regulations.”

The provinces who want a ban are expected to take their battle to the courts sometime in the future.

Total cannabis market pegged at over $7 billion in 2019

According to a report published by Deloitte, nearly two-thirds of current cannabis consumers are likely to transition to legal channels and pay more for product post-legalization.

The total market, including medical, illegal, and legal recreational cannabis, is expected to generate up to $7.17 billion in sales in 2019.

Legal recreational sales are expected to contribute up to $4.34 billion, more than half of the total, while the illegal market may still generate at least $1 billion annually.