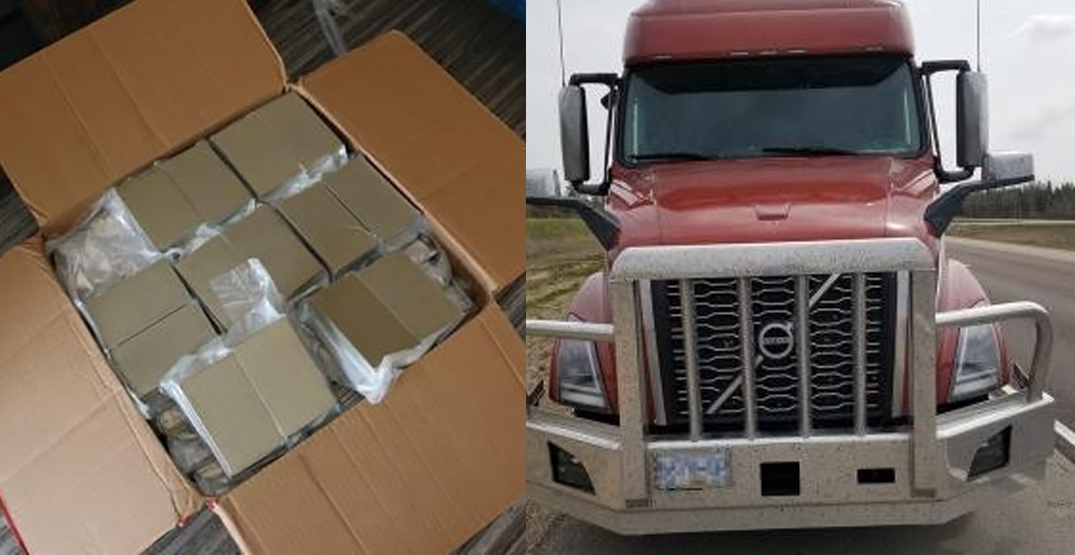 A few RCMP Traffic Service officers in Reynolds, Manitoba, might be able to help with the scale, as they reportedly seized that amount during an inspection of a commercial motor vehicle this week.

According to a release — given the understated title of RCMP Traffic Services seize large quantity of cannabis — on May 23, at approximately 10:40 am, RCMP officers stopped a semi-truck on Highway 1. 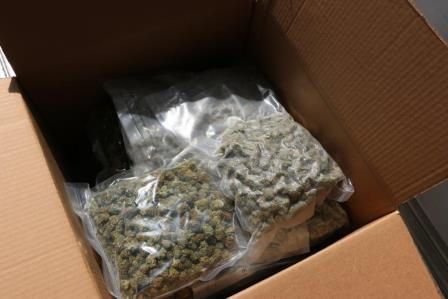 “Inconsistencies in the driver’s paperwork led police to a load inspection under the provisions of the Excise Act, 2001,” the release said, “where officers discovered approximately 1,250 lbs of unstamped dried cannabis and hash onboard the semi trailer.”

Law enforcement reports that the 41-year-old male driver from Surrey, BC, was arrested and will be facing multiple charges under the Cannabis Act, the Excise Act, 2001, and the Liquor, Gaming, and Cannabis Control Act.