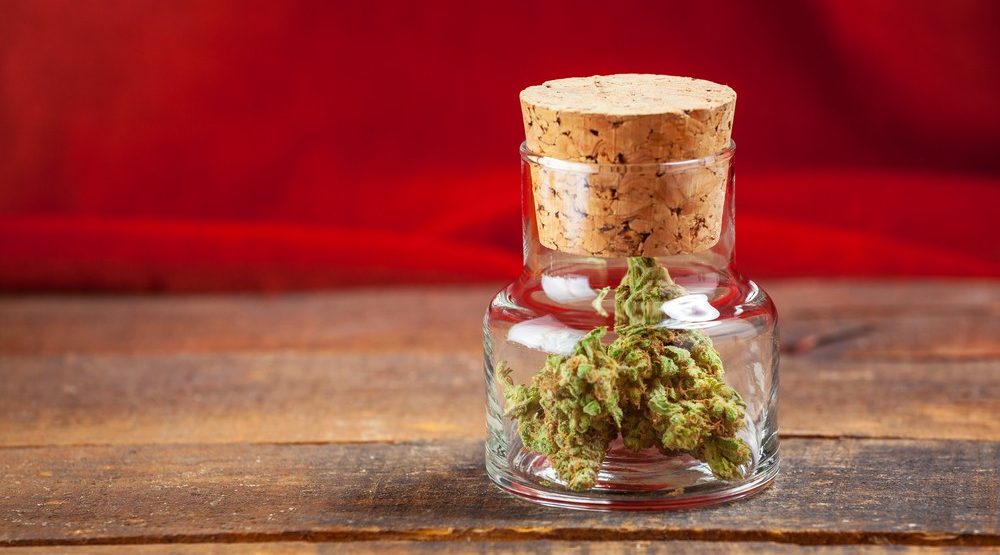 Cannabis has come a long way. For generations, lawmakers have decided who and how cannabis can be consumed. It’s been a long time coming, but cannabis is finally readily available. The plant’s history is long and complex, so we would like to offer a shortened version of cannabis from 2000 to 2020.

The US began decriminalizing or legalizing cannabis in certain states, like California and Oregon, in 2000. Public opinion about cannabis began to sway in the US and Canada alike. Headlines across our nation began to reflect the turning tide.

People began to realize that cannabis wasn’t an evil ‘gateway drug’ as labelled by campaigns like D.A.R.E. which arguably were born out of the political agenda of the War on Drugs. After resulting mainly in high incarceration rates (especially for men of colour) and a roughly 1 trillion dollar price tag, yet without an ‘end’ in sight, the War on Drugs was declared a failure.

From 2000 to 2020, not only did public opinion about cannabis change but programs like D.A.R.E. were determined to be not only ineffective, but actually counterproductive.

Students who went through the D.A.R.E. program reported higher rates of drug use. Canadians realized that not only was cannabis not a gateway drug, it actually had more medical benefits than initially realized.

They also realized that prohibition was ineffective at best, and one way to truly ‘wage a war’ on the illegal cannabis trade was through decriminalization or legalization, essentially taking away the benefits of those profiting off the practice and, more importantly, providing safe, accessible options to consumers.

Cannabis was legalized in 2018 in Canada. Besides (or because of) the improvement of public opinion for the plant and the ease with which Canadians can access it, recently cannabis has seen mass adoption.

Mass Adoption and The Future of Cannabis

Cannabis now more than ever is recognized as more beneficial than not. The “stoner stereotype” is largely disproved and Canadians across demographics are adopting cannabis as commonplace in mainstream media as well as their own, personal lives. In addition to recreational uses, it’s widely accepted and sanctioned for its medicinal benefits, especially in terms of things like pain relief and mental health.

For the future, as cannabis becomes more integrated into Canadians’ lives, consumers can look forward to more conclusive research on the plant and companies investing into local economies. At SKYE, for example, our facilities are committed to sustainable productivity and promoting the local BC cannabis industry.

Daily Hive, and its directors and owners, own shares of Skye Life Ventures.