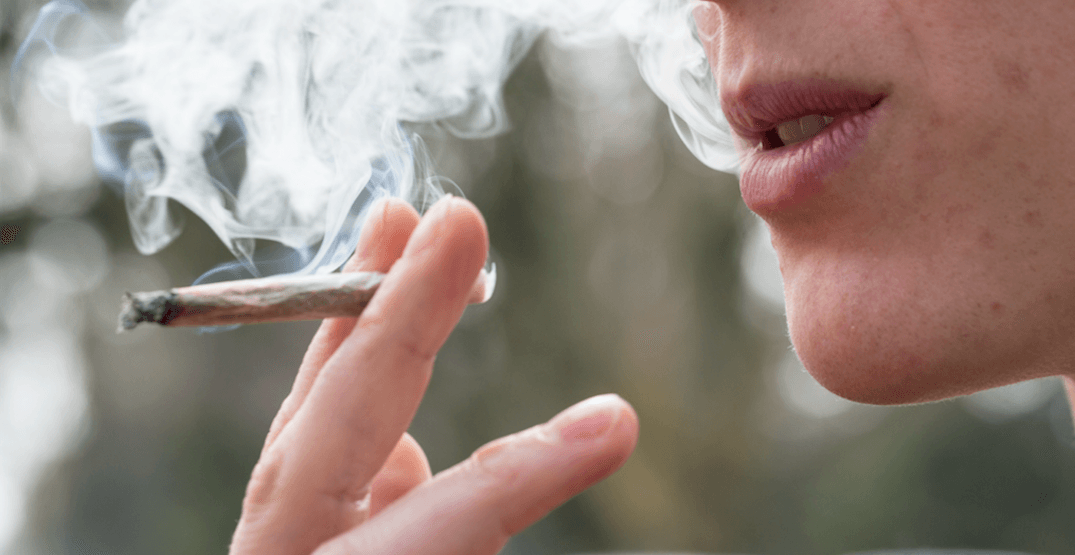 After the federal government decided how it would tax marijuana based on a $10/gram rate, it appears that the Canadians across the country are paying less than that for their weed.

Those are the latest findings from an online crowdsourcing survey from Statistics Canada, that asked people from each province to (anonymously) share how much they were paying for pot.

Out of the more than 15,000 survey respondents to date, the average price paid for a gram of weed is around $7.

And while he admitted it’s hard to pinpoint an exact reason for this, StatsCan’s Conrad Barber-Dueck speculated that it may have something to do with the quantity people are buying at one time.

“People buying larger quantities at one time could equal a cheaper price per gram,” he told Daily Hive. “We also found a lot of the respondents – around 60% – were daily users.”

Barber-Dueck shared a chart with Daily Hive that broke down the number of buyers by province who have participated in the survey and how much they are paying for pot.

What has surprised him the most about this survey so far, said Barber-Dueck, is the sheer number of people who have participated. 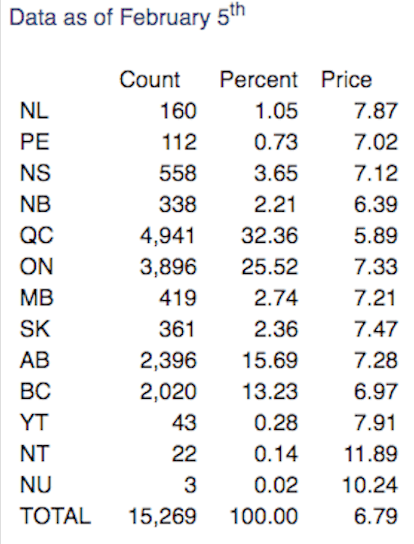 He told Daily Hive that when the survey was released, the response was only expected to total around 1,000 to 2,000 participants.

Asked why response to the survey is so much higher than was expected, Barber-Dueck said it’s “hard to know.” However, he’s encouraged by how many people have chosen to take part in the survey and for those who haven’t yet, there is still plenty of time.

In fact at this point, the survey could potentially run right up until the point that pot is legalized.

For now however, those who haven’t taken part in the online survey are encouraged to do so.

Updated survey results are expected to be released on the StatsCan website this week, as well.