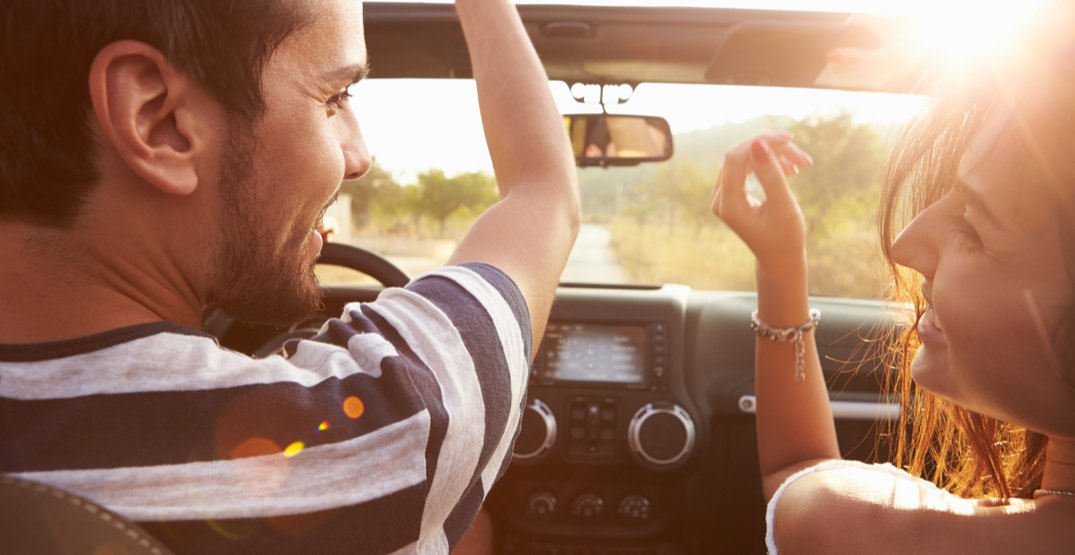 According to the Statistics Canada National Cannabis Survey (second quarter), about 1.4 million Canadians reported being a passenger in a vehicle driven by someone who had consumed cannabis in the previous two hours.

Combined data from the first and second quarters indicates that one in seven cannabis users with a driver’s licence reported that they got behind the wheel at least once within two hours of using the drug in the past three months.

Drug-impaired driving has doubled from 2009 to 2017, but Statistics Canada notes that improvements in detection and more complete police reporting may play a part in the increase, as opposed to an actual increase in frequency of such incidents.

Among the 14% of cannabis consumers with a valid driver’s licence who reported driving within two hours of consumption, males responded almost twice the frequency as females.

Respondents in British Columbia reported the lowest frequency of driving after consuming cannabis, at only 8%.

With the exception of BC, there was little variance in engaging in this behaviour across Canada.

Those who reported daily or almost daily cannabis use also reported driving within two hours of consumption four times more than less frequent users, at a rate of 27% versus 6%.

Approximately 5% of Canadians (1.4 million) reported being a passenger in a vehicle operated by a driver who had consumed cannabis within two hours.

Youth and young adults (ages 15-24) reported being a passenger in this situation twice as frequently as those over 25, but there were no significant differences among gender.

Among cannabis consumers, 25% reported getting into a vehicle with a driver who had recently consumed, versus 2% of non-cannabis users.

On July 19, the Minister of Justice and Attorney General Jody Wilson-Raybould gave notice of her intention to approve the Dräger DrugTest® 5000 STK-CA which uses saliva to screen for seven types of drugs, including THC.

The public comment period will be open until August 18, at which point the Minister “will take into consideration the advice of the Drugs and Driving Committee (DDC) of the Canadian Society of Forensic Science and any public comments received and will make a final decision on whether to approve (by Ministerial Order) this drug screener for use by law enforcement,” a representative from the Department of Justice Canada told Daily Hive via email.

A major issue with testing THC levels is that they are not indicative of impairment, leaving many concerned with how drug-impaired driving will be properly enforced.