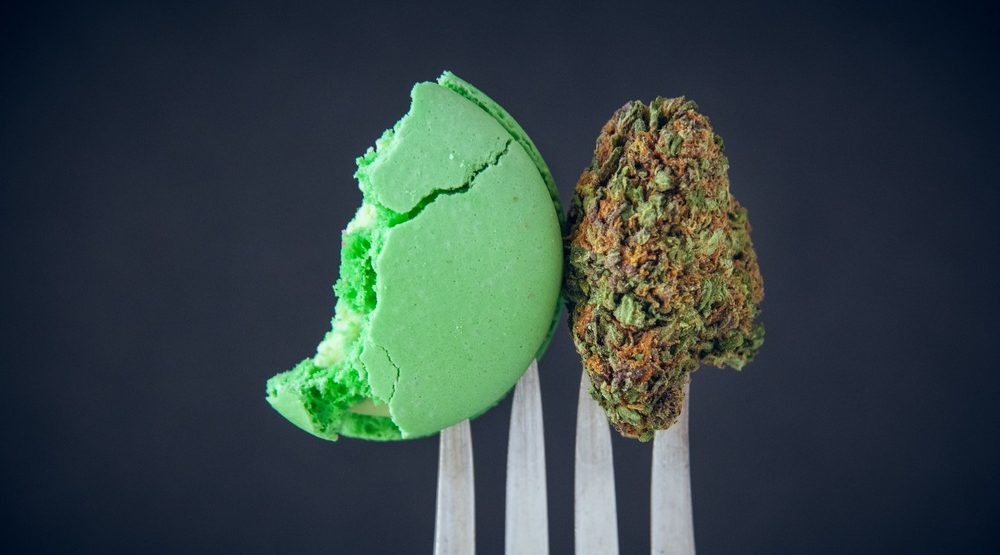 Some Canadians are having a hard time warming up to the idea of newer ways to consume cannabis, according to a recent poll. Though the data suggests some are a little more open than others.

According to a recent report released by Tidal Royalty, a company that helps finance cannabis start-ups, not all Canadians are interested in alternative methods of getting high.

Overall, 38% of Canadians are open to alternative methods of cannabis consumption, with nearly a third (30%) expressing interest in trying foods infused with cannabis.

Age is a big factor when it comes to wanting to try new things as Millennials are the most likely age group to try edibles — 42% of millennials would try cannabis-infused foods compared to 36% of Gen Xers and just 16% of Baby Boomers.

Beautiful British Columbia also tipped the scales when it comes to eating their smoke. The west coast province was the most interested in edibles, with 39% admitting they like to give cannabis-infused foods a try.

While not exactly a sweeping endorsement of the products, the openness is good news to cannabis companies, as many have begun investing in creating cannabis-infused drinks and foods alike.

The Cannabis Act contains clear provisions that legislation must be created around cannabis edibles and concentrates before October 17, 2019, or they will be automatically added to the list of approved cannabis products.