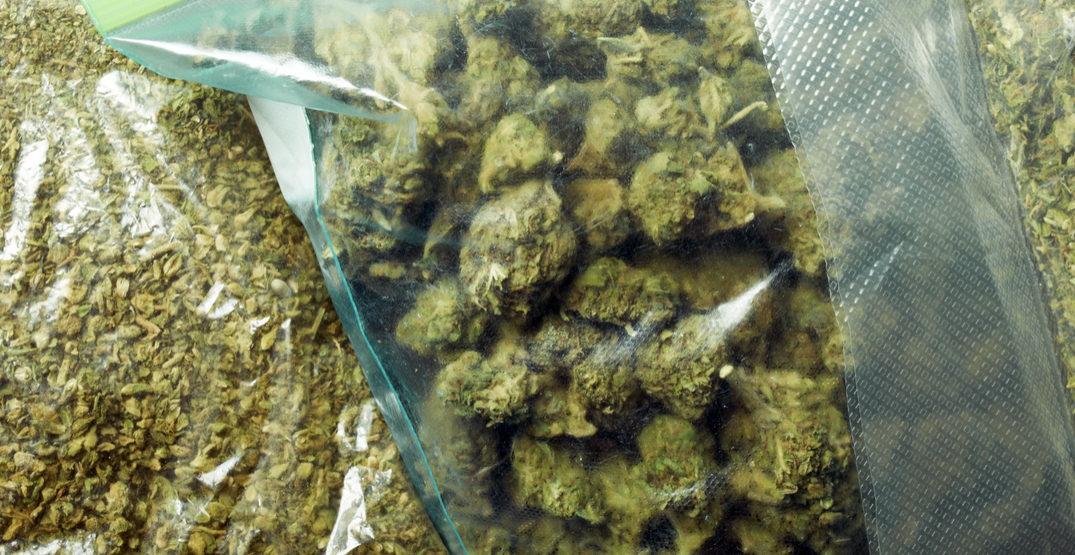 A 77-year-old Canadian man has been arrested and charged for allegedly trying to smuggle over 100 lbs. of marijuana over the Canada-US border.

According to the US Department of Justice, Nerio Frank Fogazzi was arrested and charged with possessing with intent to distribute, distributing marijuana and importing marijuana from Canada into the United States. The charges carry a maximum penalty of five years in prison and a $250,000 fine.

On May 21, 2018, Fogazzi attempted to enter the US from Canada at the Peace Bridge port of entry, which connects Fort Erie, Ontario and Buffalo, New York. Fogazzi told a border officer that he was entering the US to go shopping but could not provide a specific shopping location.

When the officer examined one of the full bags, he discovered marijuana inside clear vacuum sealed plastic bags.

A total of 96 packages of suspected marijuana, weighing a total of over 104 lbs., were seized.

“Although 77-year-old Canadians who come to the United States to play hockey will be welcomed—and likely even celebrated—here,” stated US Attorney Kennedy in a release, “Septuagenarians who use hockey bags to smuggle marijuana into our country will not be given the same reception. Instead, they will be prosecuted to the fullest extent of the law.”