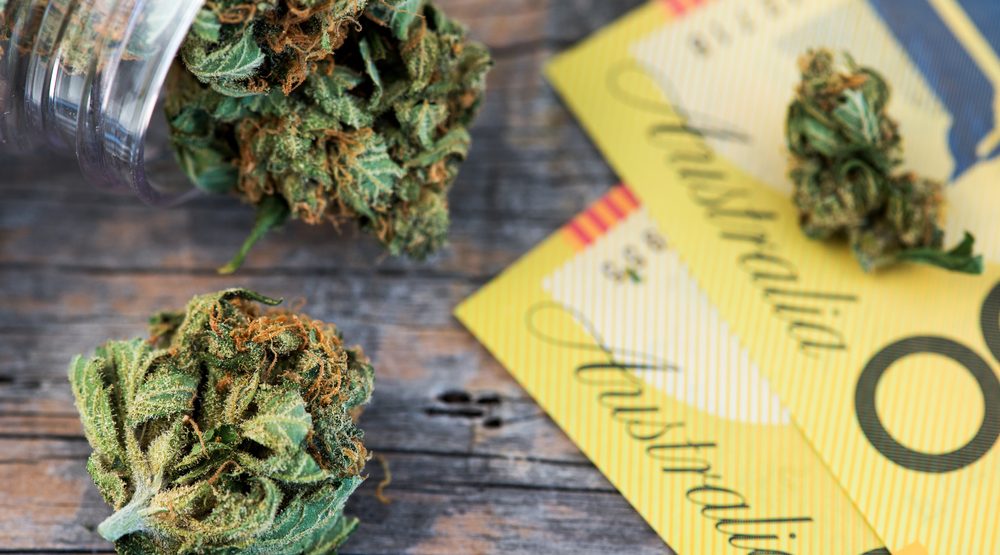 The corporation, which focuses on the recreational side of the industry, is selling all of its common shares in Tetra Health, an Australian network of clinics, to THC Global Group Limited for a “total consideration of AU $900,000.”

According to a release, Meta originally invested in Tetra to use its clinical network as a means of accessing the country’s legal medicinal cannabis market. The company has now reevaluated and shifted its “strategic focus” away from medical cannabis to recreational. The money from the sale will be redeployed into adult-use retail.

THC, a cannabis company with primary operations in Australia and Canada, will acquire Tetra’s network of medical practitioners composed of over 600 referring physicians, 30 prescribing physicians, and a national network of dispensing pharmacies, according to a THC release.

Tetra generates revenue primarily from patient consultation fees and from the “supply of de-identified data and evidence generated from patient management.”

On acquisition, Tetra will be operating at cash flow breakeven, with an expectation of near term profitability as patient numbers increase through 2020.