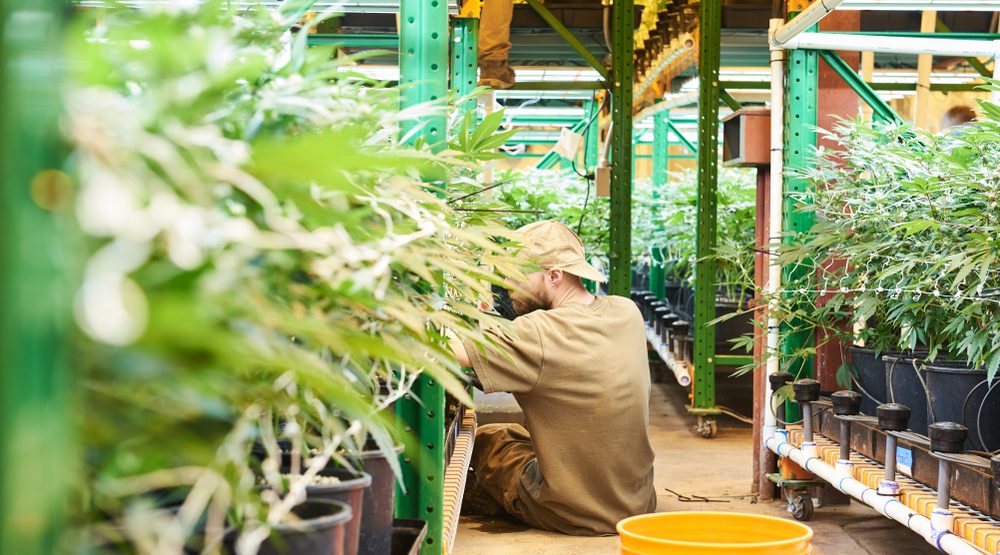 When Canada announced the legalization of recreational cannabis, money from inside and outside of the country flowed into the industry. Valuations went (way) up, and companies tried to guess at what regulations and demand would look like. It was touted as Canada’s chance to pull ahead of America’s piecemeal state legalization with a unified federal model, something that never fully materialized. But one industry expert says while Canada’s regulations may have initially driven costs up, technology developed in response is now driving them down.

According to Jay Evans, CEO of Keirton, a Canadian product engineering and development company that produces technology for commercial cannabis cultivation, the US’ ability to serve its customers remains superior, despite Canada’s head start.

Evan says the US’ ability to simplify and focus on their product more than scaling and cost reduction has made brands and retail more friendly to the consumer.

“The US did a better job early on and focusing on the customer more,” he told Grow in an interview. “They’re leveraging first to market automation technology that provides exceptional customer service, things like addressing pain points, such as quality.”

And while Canada’s regulatory framework places it ahead when it comes to safety, Grow has spoken with several industry professionals that say brands are having trouble finding their footing in buyers’ stash boxes. Canadian consumers still shop mostly by THC content, preferring the most potent products over particular strains or companies, while many American brands have found loyal followings.

The other thing that the US has been putting out, and putting out consistently, are extracts — Cannabis products distilled down into stronger products like shatter and budder.

“The extraction side, it’s more being developed in the US,” Evan’s said, before noting, “but more of the automation in terms of processing and post-harvest was developed in Canada.”

The things that Canada’s licensed producers are doing well, in Evans estimation, developed in response to comply with Health Canada. And those companies who also began to incorporate automation into their production are seeing the benefit when it comes to the price tag.

And, while quality wasn’t always the focus, businesses seem to be learning the lessons taught over the tumultuous two years since recreational legalization.

While the US cannabis market is massive, Canada has scored one major advantage, according to Evans: a crucial certification that has opened Europe to many LPs. The EU-Good Manufacturing Practice (GMP) is “fairly common” in Canada, and something the industry views as being worth the effort it takes to obtain.

US companies are unable to export out of their states, let alone country, but Canada is facing a barrier of its own when it comes to export.

“If we were able to export cannabis around the world, and I know we are, but because our quality we aren’t,” he said. “There’s just so much variance, but what companies are getting really good at doing is making cannabis consistent at a large scale.”

“It’s the same when you go to McDonald’s, I don’t think it’s the best hamburger, but because they make it consistent everywhere you go, you know what you’re getting.”