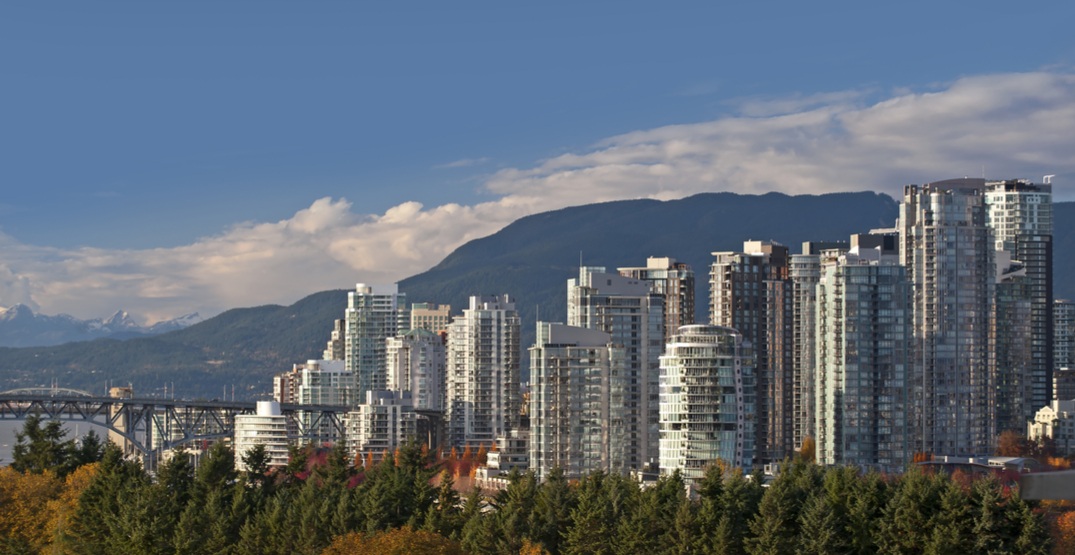 It’s hard to find a neighbourhood in Vancouver that doesn’t have a cannabis dispensary, even if it’s still possible to walk right past one and not even know it.

Despite a long history in the city, dispensaries operated in relative obscurity until just a few years ago.

The first ‘dispensary’ in Vancouver opened in 1997. It was based on a model established in San Francisco in 1991 by a small collective of patients with HIV, who had discovered cannabis was able to ease many of their symptoms at a time when the medical establishment was helpless against the disease. Cancer patients were the next group to turn to cannabis, and the anecdotal evidence began to pile up.

These early dispensaries were comfortable breaking a law if it meant sometimes-miraculous benefits, and the use of cannabis for different medical conditions was an evolution unlike any that had been seen before.

It wasn’t completely a surprise to everyone; cannabis had been a widely-used medicine prior to the 1930s. San Francisco and Vancouver were both affected by an opioid epidemic early in their history, and the laws enacted against opium were expanded to include cannabis. These laws were not based on science, but in stigma and racism. The effect these laws had was to cease the medical use of cannabis (which it effectively did for 80 years) and to effectively remove any public health oversight from both cannabis and illicit opiates.

Now, we face the ironic situation that the drug epidemic originally targeted by these laws has only worsened, and the solution may just be the other drug included in these laws as an afterthought. In US states with legal medical cannabis, opiate deaths have been dropping (along with the use of other drugs such as alcohol).

Dispensaries in Vancouver have been involved in harm reduction from the beginning, not just reducing illicit opiate use, but lowering prescription use as well. Meanwhile, research is catching up, showing more and more therapeutic uses for cannabis.

The Harper government’s mismanaging of this file led to an explosion of dispensaries that were less medically-minded, and the City of Vancouver moved to protect these business in 2015 by offering business licenses to these still-illegal businesses.

While Health Canada’s Medical Access program, MMPR (now the ACMPR), did increase access to many across the country, it also failed already marginalized groups. Physicians colleges warned doctors against recommending cannabis for those with addiction issues, and the cost and processes involved ensures that many lower income people still cannot access cannabis medical cannabis legally to this day.

Disclaimer: The views expressed in this article are those of the author and do not necessarily reflect the opinion of Daily Hive. Responsibility for the information and views set out in this article lies entirely with the author.