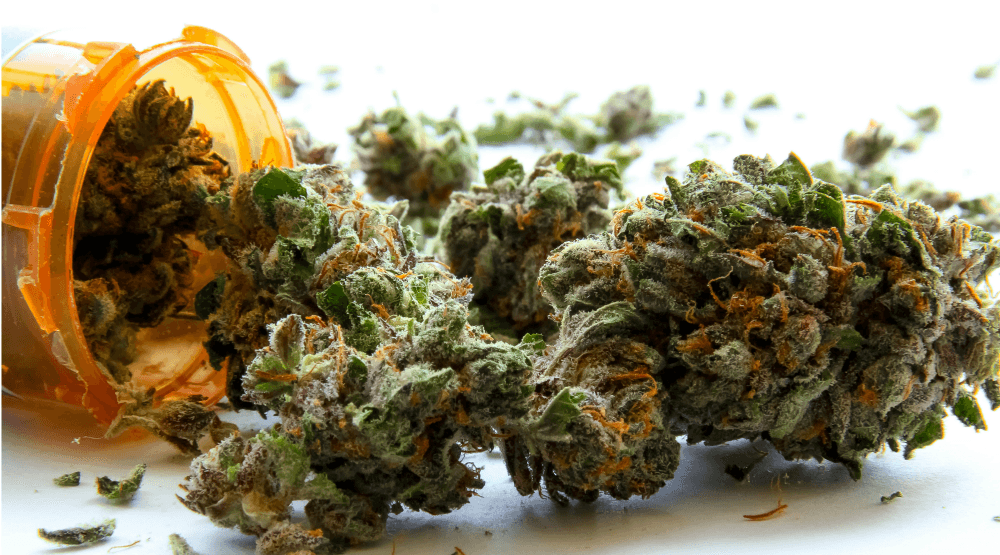 In a televised meeting in Senate chambers, the federal Liberal Party was questioned over the federal government’s plan to follow through with its own deadline to legalize marijuana use across Canada by July 1, 2018.

A senior government official told The Globe & Mail the implementation of legalization could take a further eight to 12 weeks after it receives Royal Assent, which means the Bill C-45 – The Cannabis Act – would need to be passed by mid-spring in order for Canadians to use recreational marijuana in time for Canada Day.

The multi-month delay will allow provincial governments to align with federal policies and provide marijuana producers with extra time to follow new regulations, including creating proper labelling for their products and shipping plans to send to retail stores, according to the report.

It is also expected that some senators, specifically those in the Conservative Party, will attempt to stall the full passage of the bill in their upper house.

Earlier today, federal Justice Minister Jody Wilson-Raybould joined Public Safety Minister Ralph Goodale and Parliamentary Secretary Bill Blair, the leader of the marijuana bill task force, to answer questions from mainly Conservative senators over concerns on the impact of legalization on youth, health risks of smoking, and the change in police work including the enforcement of new policies in the Criminal Code that permit possession.

Just yesterday, the BC provincial government announced its comprehensive plans on how it will introduce the legal possession of marijuana in the province. This includes the opening of the first government-operated recreational marijuana retail store in late-summer.