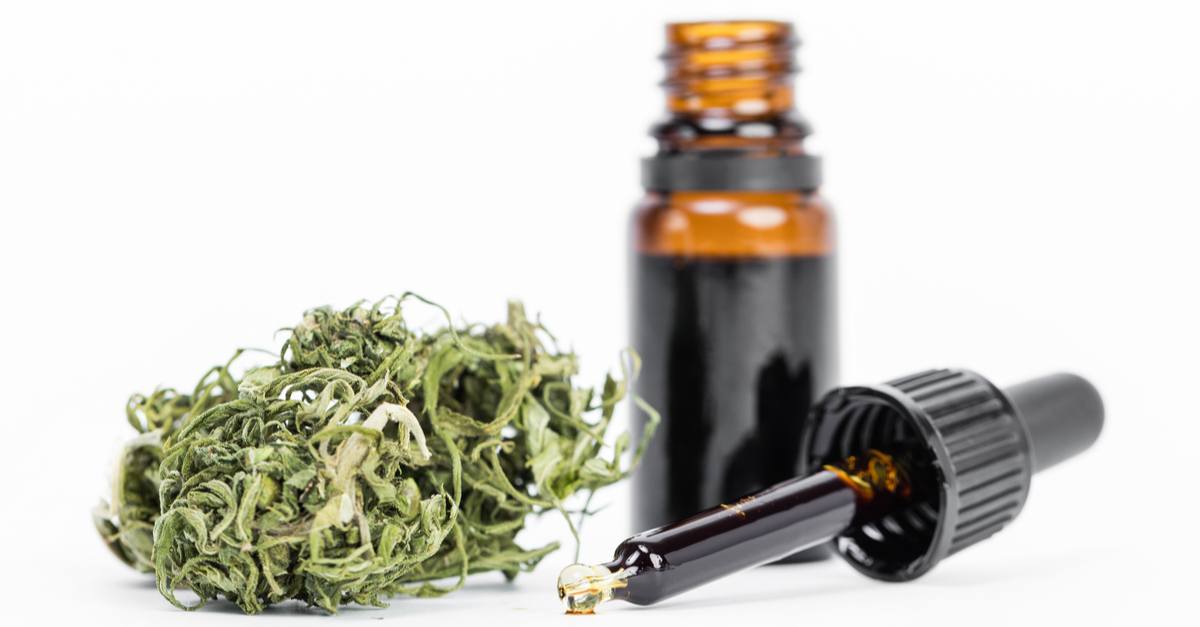 The quality of California Saps’ cannabis oil boils down to two factors: care and innovation.

As one of the first producers in the region to begin using CO2 to produce the oil, the team behind the product have been working in cannabis for over 15 years — and that amount of time has seen them rack up a serious amount of awards — over 40 in total. Accolades and gold medals have been received in numerous categories including best CO2 oil, topical, cartridge, product, and personnel vaporizer from the Santa Cruz Mountain Cup, San Fransisco Patience Cup, Nor Cal Terpene Classic, LA Hemp Con Kush Cup, the Las Vegas Sin City Cup and numerous other major cannabis competitions in the US. 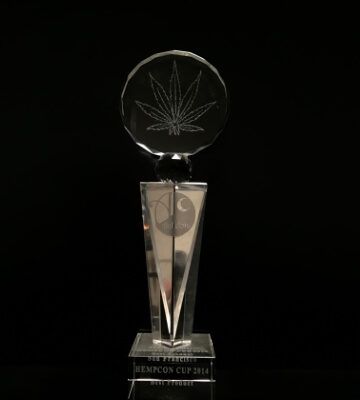 “We became a top notch product due to the fact that we were focused on the cancer patients needs instead of the recreational side of cannabis,” a representative told Grow.

Currently, California Saps is in controls everything from manufacturing, harvesting and sales.

The idea of getting the best quality medicine to patients led to them conducting extensive testing on all their line of products. Taking the results as not just information about the finished product, but a potential guide to improvement, California Saps proceeded to make a series of tweaks and adjustments to upgrade the quality even further — like the Achelois freedom lotion. 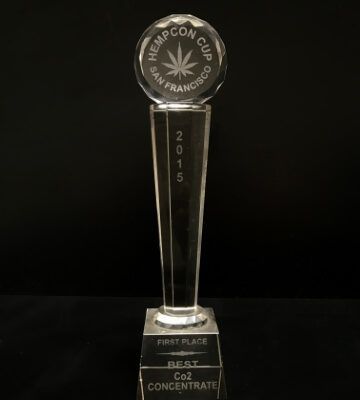 “Once we understood how great of a product that CO2 offered, we started decarboxylation to go into Achelois freedom lotion for pain relief,” California Saps said in an email. “This product would go onto win many of its own first place awards over the next seven years as well.”

Now owned by Chemesis International, a BC-based global cannabis company that operates in the US’ state-level legal markets, while expanding into operations around the world, California Saps is hoping to reach an even broader market.

That doesn’t mean California Saps has forgotten the core principals that allowed them to create a quality product.

“We were looking at cannabis as a medicine and how we could help build awareness.
Once we were introduced to cannabis oil our brains went straight to business building attitudes. 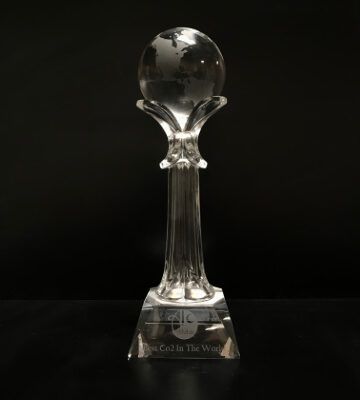 “The cannabis community is a very compassionate community, we have given hundreds of thousands of dollars out in donations back to the communities as we have continued to grow along our path.” 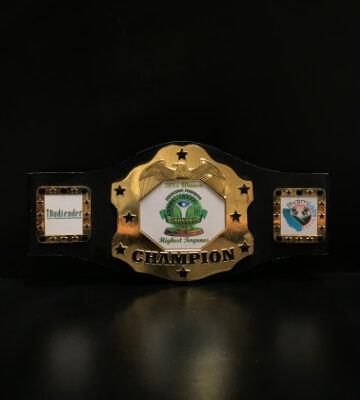 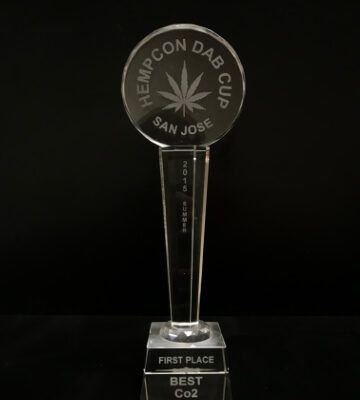