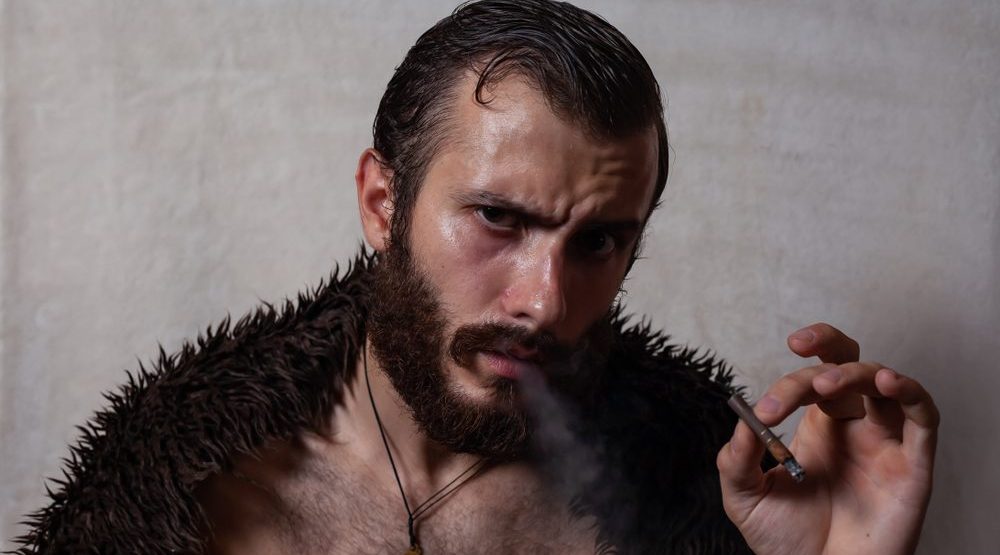 A recent paper from researchers at Memorial University of Newfoundland (MUN) makes several important observations about findings in a Canadian archeological site on the island.

One tiny plant fragment has been pulling all of the attention though, and likely for the wrong reasons.

After discovering a collection of cultural artifacts while doing an environmental reconstruction in an area called L’Anse aux Meadows, one grain of pollen was found among many. The researchers involved speculated it could potentially be cannabis.

This has led to a large amount of speculation online about the potential that the earliest Norse visitors from Greenland to Canada — aka vikings — may have brought some other greenery with them. However, a closer look at the evidence found on The Rock isn’t as revelatory as some would hope.

In the paper, New horizons at L’Anse aux Meadows, by Dr. Paul Ledger et al, the word cannabis appears only once to describe the suspect grain of pollen as either “hops or cannabis,” by its authors. It’s listed among the exotics found on the site — meaning a foreign type of plant. (Other exotics found include walnut, though no one seems interested in that.)

“I found something and I named it Humulus lupulus-type, which could be hops or cannabis basically. That was the only mention of cannabis in whole the paper itself,” Ledger told Grow over the phone.

“Even if it were cannabis, these things can travel so far on the wind, pollen. You get things in Greenland and the ice cores that are things that grow nowhere near there and they just blow on the wind.”

The presence of “Vikings” — Viking is actually a word that’s meaning is closer to raider or pirate — on Newfoundland is nothing new. There is both a cultural and archeological record of the Norse arriving in Canada, one that predates the 1492 presence of Europeans in North America, Ledger wrote in his paper. Some of the texts written by the seafaring cultures of Scandinavia, known as the Sagas, discuss how people living in Greenland discovered and settled a place known as Vínland, believed now to be North America.

According to Ledger though, it wasn’t until the 1960s that “definitive evidence” was discovered near Newfoundland’s L’Anse aux Meadows that would confirm this in the way of a camp. It’s in this area the suspect pollen was found.

There are eight “Icelandic style” structures in the turf found in the area, though oddly enough, no remaining animal shelters, or other evidence of animal husbandry. What the region did have, and remains famous for even after fisheries collapsed, is cod, something the study notes was valuable to trade on European markets at the time.

And while Ledger says there isn’t any evidence that cannabis was used in North America by vikings, there is a chance that the artifacts found aren’t even Norse at all. This specific area has been frequented by Newfoundland’s indigenous peoples throughout the island’s history.

Still, that hasn’t stopped the internet.