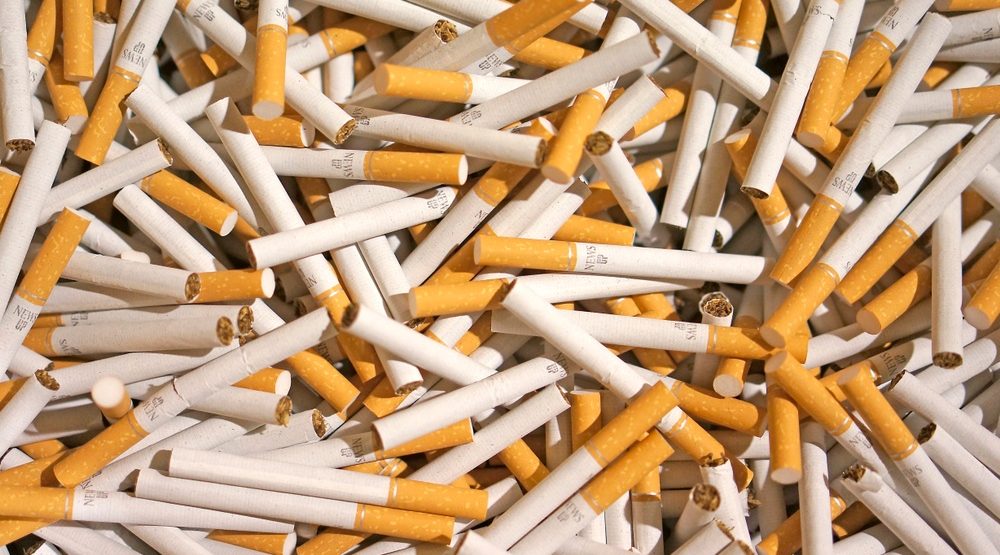 The sobering reality of Canada’s cannabis regulatory regime is sending some pot companies to seek solace in an industry that is familiar with the hurdles on this particular track: Big Tobacco.

There have been many criticisms from both in and outside of the cannabis industry about the abundance of regulation placed on business from licenced producers to retail operators. The barriers to entry are large as even players that had long established themselves as part of Canada’s original medical market have to jump through hoops to meet Health Canada’s stringent requirements.

The answer for some has been found in partnering with alcohol companies. Canopy Growth made headlines when they became the recipient of $5 billion of investment from Constellation Brands, the alcoholic beverage company behind such names as Corona and Svedka Vodka. Now everyone from Moosehead to Molson is putting money towards developing new products.

The regulatory system set up to govern cannabis borrows the harshest elements from Canada’s alcohol and tobacco regimes. Yet while many alcohol companies are eager to take part in the new industry, Big Tobacco has been hesitant. To date, only two corporations with cigarettes as a central piece of their portfolios have entered the Canadian cannabis space.

The first, Chronos Group, became the recipient of a $2.4 billion investment from Altria Group Inc., the producer of Marlboro Cigarettes. The move gave Altria a 45% stake — with the potential to increase that to 55% within four years — in the company, and with the right to nominate four directors, including one independent director, to serve on Cronos’ board, which was also expanded from five to seven directors.

In August, the Vancouver-based Auxly Cannabis Group announced they had reached a deal with tobacco giant Imperial Brands. In exchange for a $123 million investment, access to Imperial’s line of vape technology, and becoming its exclusive partner in cannabis both in and out of Canada, the UK company would take 19.9% ownership of Auxly and add one director nominee and one non-voting observer to the board of directors.

“It’s a real strategic partnership that enhances our ability to execute on our business plan and accelerate our growth plans,” Auxly’s CEO, Hugo Alves, told Grow during a phone interview. “Apart from the significant capital injection that we got at our premium to our share price, we’ve got a global license to all of their vape IP and a research collaboration with Neruda — which is their vape R&D arm — on all cannabis vape development.”

Though one of the most valuable assets to the Canadian company isn’t Imperial’s IP, it is its experience. Alves says it’s the ability to leverage an organization like Imperial’s expertise in scaling a global business in highly regulated environments that make them extremely attractive to navigate not only Canada’s framework for cannabis control but the rest of the globe as well.

“This is a tobacco company that operates in highly regulated environments and we get access to their incredible professionals and capabilities to help grow our business,” said Alves.

Saying that he believes Auxly’s products improve people’s lives, Alves was quick to dismiss the idea that partnering with a tobacco company takes away from his company’s brand as a provider of wellness products and science-based solutions.

“They sell their product legally. We don’t sell tobacco, we sell cannabis. And we think that a tobacco company is hugely synergistic with cannabis in terms of assets and capabilities,” he said. “It’s a great combination of expertise. They understand how to operate in a highly regulated environment where there’s tremendous scrutiny by lots of different stakeholders on their product that makes their duty to consumer protocols very, very stringent.”

“We’re going to benefit from that.”