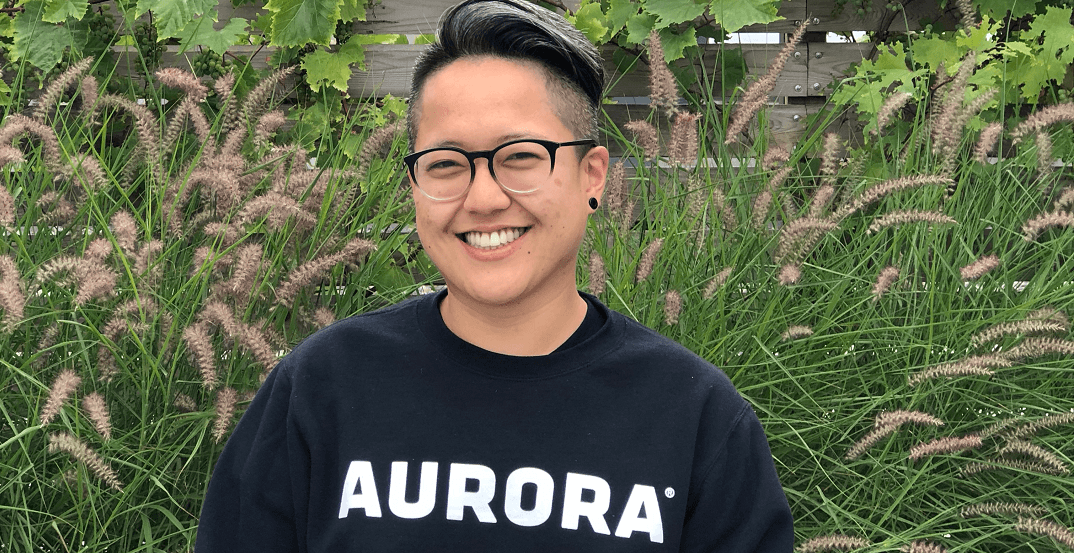 Bella Sie has come out of the closet twice to her family. The first as a lesbian and then again as a member of the cannabis industry.

The first experience she describes more as “falling out of the closet.”

“Coming out was not intentional,” Sie tells Daily Hive over the phone.

“I was attending a Christian high school that did not foster homosexuality. I met someone and had these feelings for her, and it sent me into a whirlwind of emotion.”

Sie’s mother could see that her daughter was distraught, and when she asked what was going on with this girl, Sie responded with her own question, “what do you think?”

Sie and her mother did not speak for a long time, and even now there is still some tension with her parents.

“There’s a little bit or reverse parenting,” says Sie. “I can break down their stigma, I can educate them about how the world is working now.

“They have the old school glimmer of hope that it’s just a phase or maybe I’ll change, but they do accept me.

“I know my parents love me, and I love them back.”

Coming from a family of Indonesian, immigrants who grew up in a different culture, integrated into a new life in Canada, found a new religion, and raised a “weirdo kid” is something Sie sympathizes with when talking about her parents.

“My siblings are the golden children and I’m the gay one who works in cannabis.”

Sie was faced with coming out to her family again after taking a job with Aurora Cannabis Inc., one of Canada’s largest federally licensed producers.

“Before I worked in the cannabis industry, I did a lot of advocacy marketing, grassroots marketing, a lot of health campaigns around alternative health options,” says Sie, who turned to cannabis as an alternative to prescription pain medication after she was hit by a car while cycling.

Prior to becoming the Vancouver manager of events and partnerships at Aurora, Sie worked in client care and was able to see firsthand how cannabis was helping patients.

“It’s an interesting thing to hear a grandma from Nova Scotia who’s in her later 90s, tell you about a high CBD strain that’s really helping her.”

As with the unintended exposure of her sexuality, Sie’s involvement in the cannabis industry was also more of a “falling out” experience.

“I told my parents that I started working with a pharmaceutical company and that my job was to help patients across Canada. All technically true, I just left out the plant part.”

Sie’s mother googled Aurora and asked, “the company you work for, they sell marijuana?”

“It’s been an ongoing conversation about medical cannabis and breaking it down into digestible tidbits that my mother can handle,” Sie says.

Sie sees some “synonymy between the adversity” of the cannabis and LBGTQ communities.

“There are stigmas faced on either end,” said Sie. “I think that whether you are in the LGBTQ community or a cannabis consumer you’ve got some perceptions working against you,” noting that “working against the stigmas is something people in those communities can share.”

Sie continues her advocacy work on both sides, stating “the one thing that I ever refuse to do is go back into the closet about anything.”