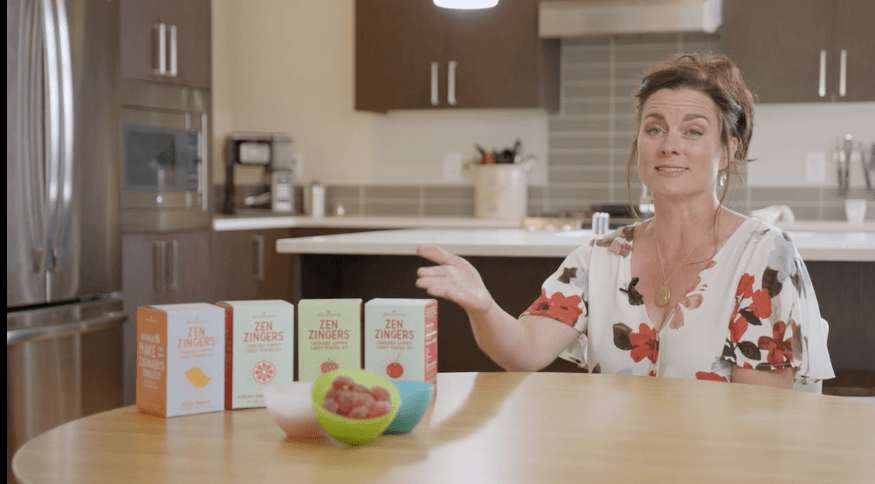 Storebought cannabis edibles won’t be legal until the fall, but many Canadians are already curious about finding a way to eat their smoke.

Of course, the Internet — maybe you’ve heard of it — is replete with numerous recipes and tricks for creating home creations of items like brownies and gummy bears that have dominated the edible scene on the black market.

However, whether cooking with cannabis is just an unknown or you simply can’t be bothered with the required trial and error, one BC resident has developed a simple solution.

“Basically it started with a good friend of mine that has been ill for a long time and was undiagnosable with migraines,” Paracanna CEO Andrea Butterworth told Grow.

Doctors offered to prescribe her friend medications like Prednisone, but ultimately it was cannabis that she used to find relief. Butterworth said the BC Health authority took a headline against edibles both before and after legalization. Without an easily accessible way to make them, she began experimenting.

“I whipped up a couple of prototypes and took them around and people were interested and it sort of grew from there,” she said.

The new business is a bit unexpected for Butterworth, who has a professional background in online marketing, not the kitchen.

“My experience is more in product development,” she says. 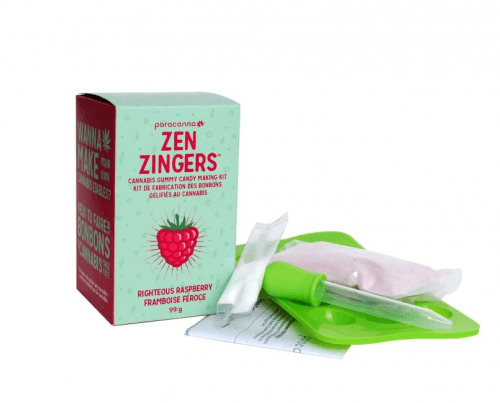 Ultimately, Zen Zingers was born of this effort. The product is marked to allow the at-home canna-chefs to customize their edibles experience using simple tools. Using a dropper and small round gummy moulds, cannabis oil can be added in exact and measurable quantities each time.

The kit also comes with gummy mix and finishing sugar.

Overall the process takes about 10-minutes and, according to the company’s website, all that is required is a saucepan, water, a stove, and cannabis oil. A kit costs $19.99 on the Paracanna website, and while there are currently only six reviews, all of them are five starts.