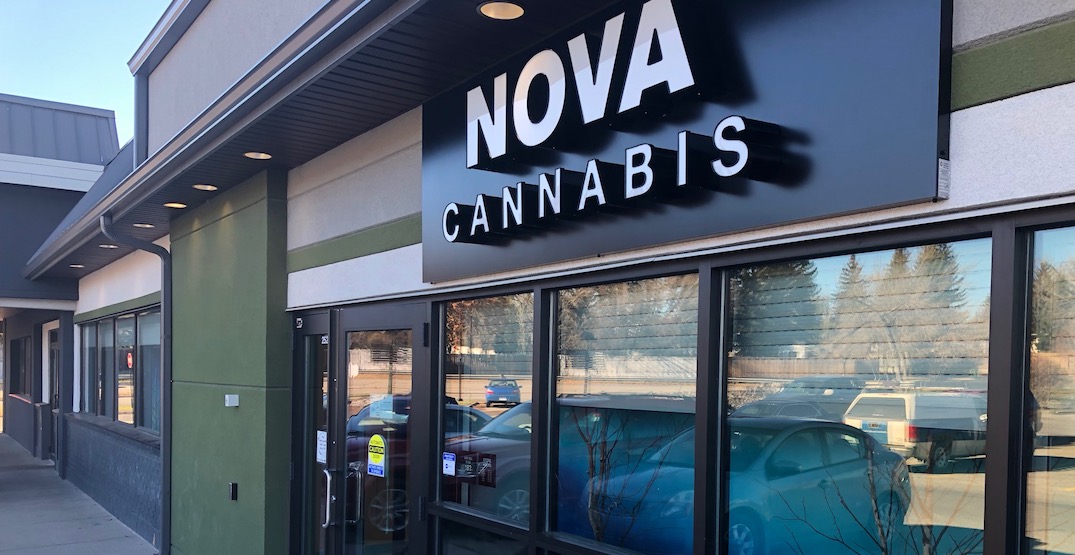 The Canada-wide legalization of cannabis started off with quite the bang this past week, especially at Alberta’s NOVA Cannabis locations.

The five stores were open and ready for business as of 10 am on Wednesday, October 17, and saw continuous lines out front from open to close, for the first five days straight.

Their parent company, Alcanna Inc., stated in a release that it doesn’t usually disclose financial results outside quarterly reporting cycles, but decided that the first week of legalization called for a departure from that norm.

In the release, Alcanna Inc. stated that a total of approximately $1.3 million in revenue was brought in by the five stores, with all operating at full capacity for that time period.

“These figures are truly impressive,” said James Burns, CEO of Alcanna Inc., in the release.

“But we certainly need to put them in perspective since they are reflective of both the novelty of legalization finally happening and the very limited number of retail outlets that were able to get open for October 17. Alcanna’s experience in controlled-substance retail and financial strength enabled us to have sufficient inventory on hand to last right through opening weekend. It is a positive start to the long road of getting the black market out of cannabis.”

It was also noted that the basket size at the NOVA Cannabis locations — that is, the average dollar amount for each transaction — was about two to three times higher than that of an average Liquor Depot.

Around 17,000 separate transactions had been made between October 17 and 21, according to the release, with a total of 68,000 Stock Keeping Units being sold.

It was also noted that the most popular items included variations of dried cannabis flower, with strains high in THC seeing the most sales.