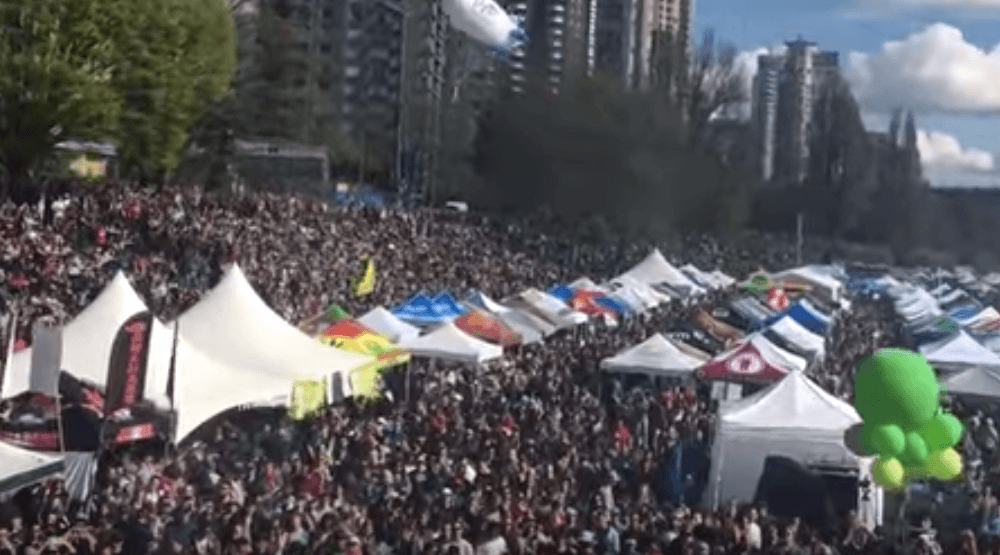 On Friday, April 20, people from all walks of life will once again gather at Sunset Beach to celebrate their love for cannabis at the annual 420 Vancouver celebration.

And while there was some question this year about whether the location would change or not, and a petition was circulated to move the event someplace else as well, it is still set to go ahead when and where originally planned.

By 4:20 pm on the 20th day of the fourth month, a smoky haze will cover the area around Sunset Beach.

420 Vancouver has grown exponentially ever since its inaugural year at Victory Square in 1995.