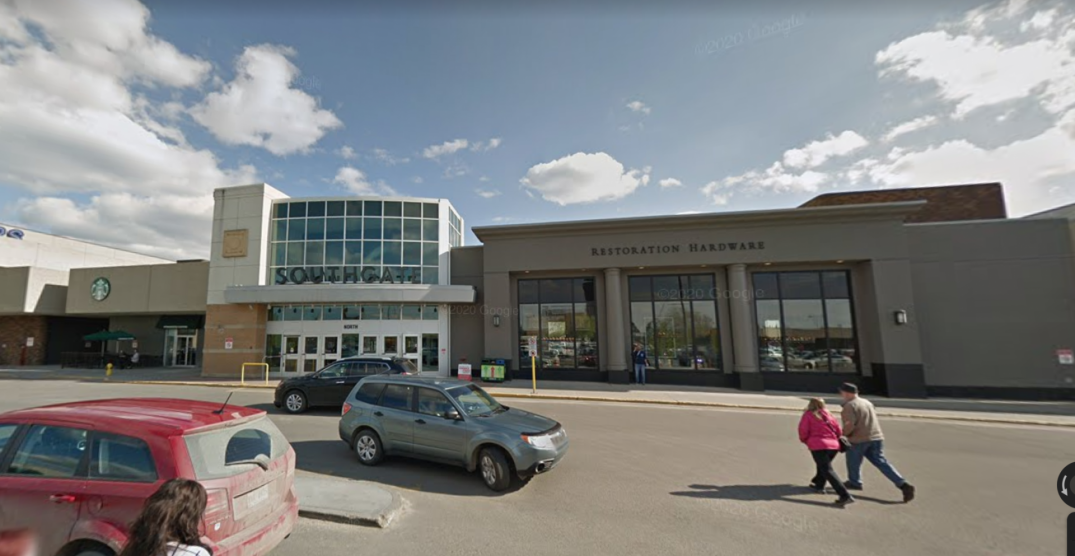 Edmonton police are calling the incident hate-motivated, and have arrested and charged 41-year-old Richard Bradley Stevens in connection to the crime.

Stevens allegedly approached the two Somali women who were sitting inside a car in the Southgate Centre parking lot around 3:30 pm. He allegedly yelled racist obscenities, and punched the passenger window, shattering the glass.

The woman in the passenger seat ran from the vehicle, and Stevens allegedly ran after her, pushed her to the ground, and began assaulting her, police said in a news release.

The second woman tried to help, he then allegedly also shoved her to the ground.

“The attack on these women is horrific and our hearts go out to them,” Sgt. Gary Willits said. “These individuals were targeted due to their race, therefore making this a hate-motivated crime. As such, we are utilizing Section 718.2 of the Criminal Code of Canada, which allows courts to consider increased sentencing.”