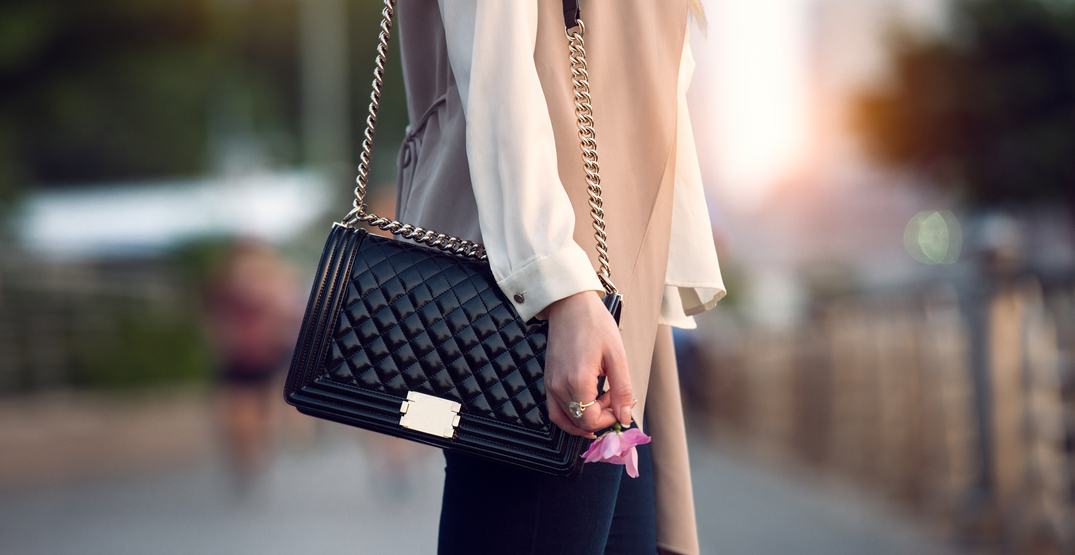 Edmonton police are warning the public following more than a dozen reports of purse theft in the city’s west end.

Police say they’ve received 16 reports since September from victims saying someone stole their purse while they were at stores in the Mayfield area.

In one case, a woman told police she placed her purse in her shopping basket and realized it was gone a few moments later. When she called her bank to report her cards stolen, they told her someone had already used the card to buy things at nearby stores.

Police say most of the thefts have taken place at large retailers and grocery stores on Stony Plain Road.

“In each instance, the suspect reportedly waits until the shopper is distracted and then removes the purse from the shopping cart or basket,” police said in a news release. “The suspect then allegedly uses the complainant’s cards or cash at nearby stores.”

Since January, nearly $6,000 has been stolen from customers shopping in the area.

Police have identified a person of interest, but haven’t yet located them. Police wanted to warn the public before the busy holiday shopping season so customers could be on the lookout.