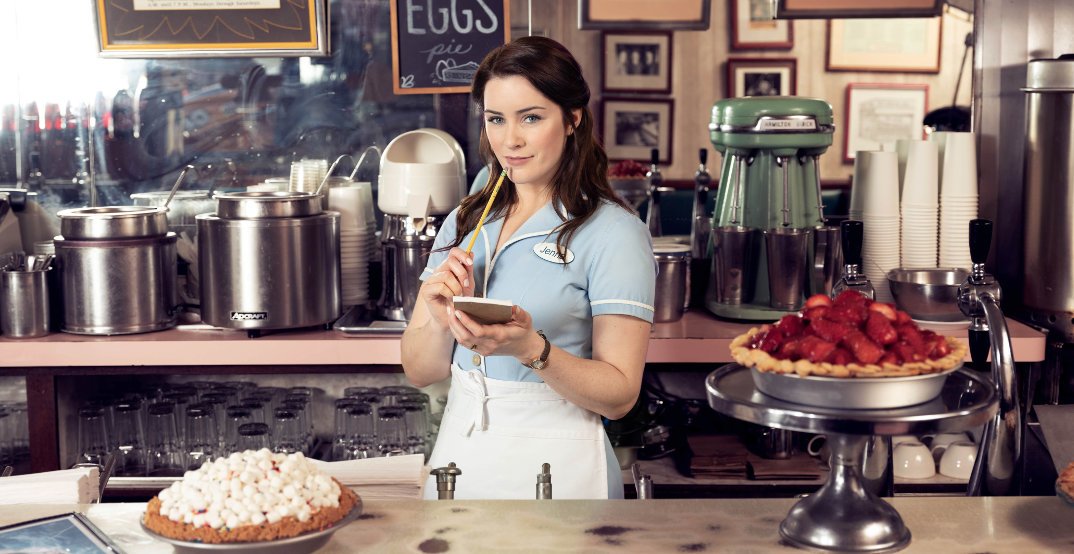 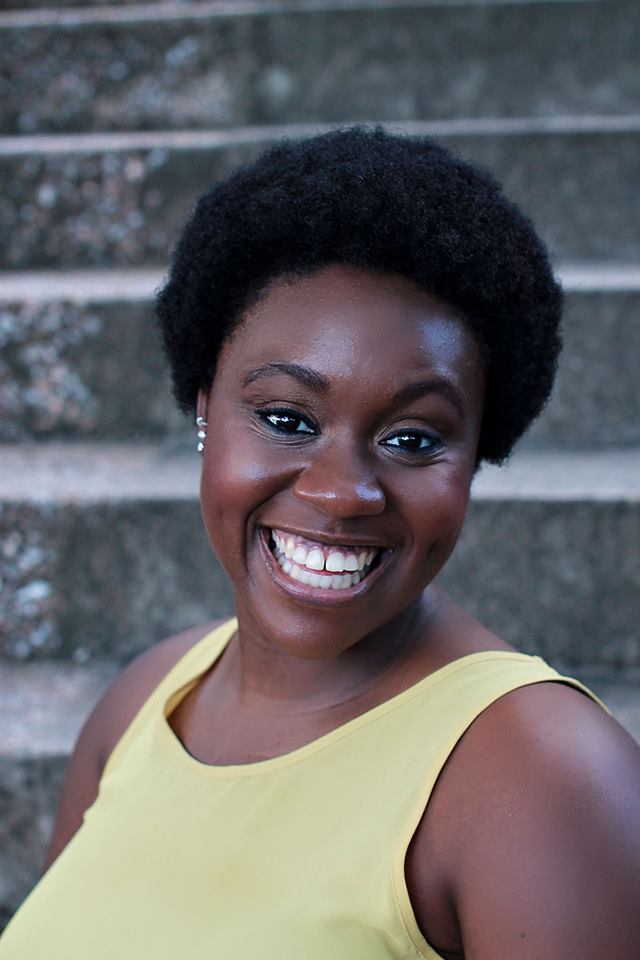 Waitress is on stage at the Northern Alberta Jubilee Auditorium from November 26 to December 1.

The Tony Award-nominated musical is based on the 2007 Adrienne Shelly movie, and tells the story of Jenna, a waitress and master pie-maker who wants more out of life than a small town and a shaky marriage. When she learns of a baking contest with a big prize, plus meets someone new, Jenna searches for courage and a fresh start.

The Broadway Across Canada tour is also making stops in Vancouver and Calgary this month.

“Waitress is funny because the characters are so honest, and there are real moments too.  That’s what I love about live theatre – there is a shared experience that brings people together.”