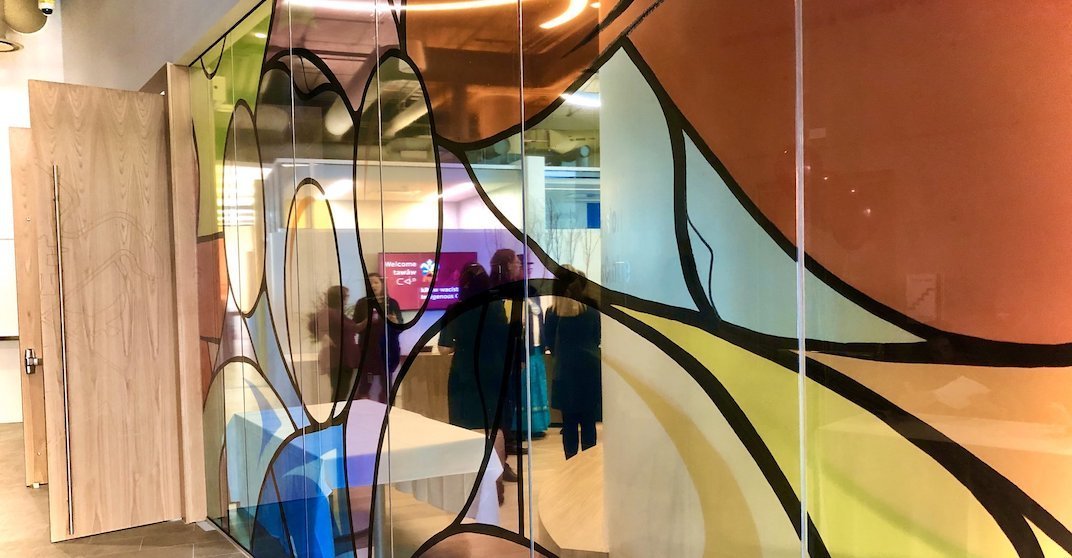 This Thursday, MacEwan University hosted a grand opening for its new Indigenous centre, a space meant to be a “home away from home” for the university’s Indigenous students.

The centre, called kihêw waciston, which means “eagle’s nest” in Cree, is a place to “gather, work, and grow, in a community that honours the distinctive knowledge of Indigenous peoples and supports students during their post-secondary journey,” according to a release from the university.

While the centre is directed toward Indigenous students, it is open to all students, staff, and faculty at the university and provides personal, academic, financial, and cultural support.

“The new kihêw waciston Indigenous centre encompasses elements in its design that are meaningful to Indigenous ways of knowing, being, and gathering,” said Terri Suntjens, Director, Indigenous Initiatives, MacEwan University, in a release.

“This prominent new location [is] the university’s commitment to providing Indigenous education and support services.”

According to the release, every single element of the space was carefully considered for its ability to facilitate Indigenous teachings, reflect Indigenous perspectives on wellness, and foster a sense of community.

In September, in a pipe ceremony by Indigenous Elder Francis Whiskeyjack, a permanent Treaty 6 Marker was also unveiled beside the centre.