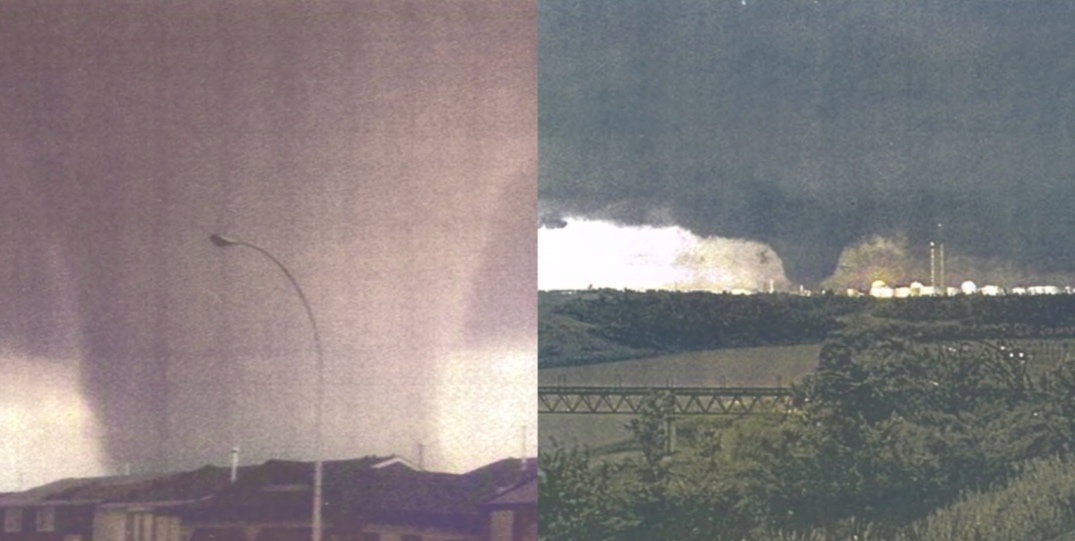 July 31, 1987, will forever be etched in many Edmontonians’ memories as the day that a massive tornado tore through the city of Edmonton.

The tornado packed wind speeds measuring more than 400 kilometres an hour at its peak strength, remaining on the ground for more than an hour and claiming the lives of 27 people.

Twelve of the 27 fatalities occurred in an industrialized area of east Edmonton and Strathcona County, while the other 15 were in the Evergreen Mobile Home Park in rural northeast Edmonton, according to the 1987 Edmonton Tornado Atlas website.

As the storm travelled north, it varied in shape, with witnesses reporting seeing multiple funnels, a phenomenon associated with suction vortices and an indicator of a particularly severe storm.

Massive hailstones also accompanied the storm, with a large swath of the city being pelted with tennis ball-sized or larger hailstones. 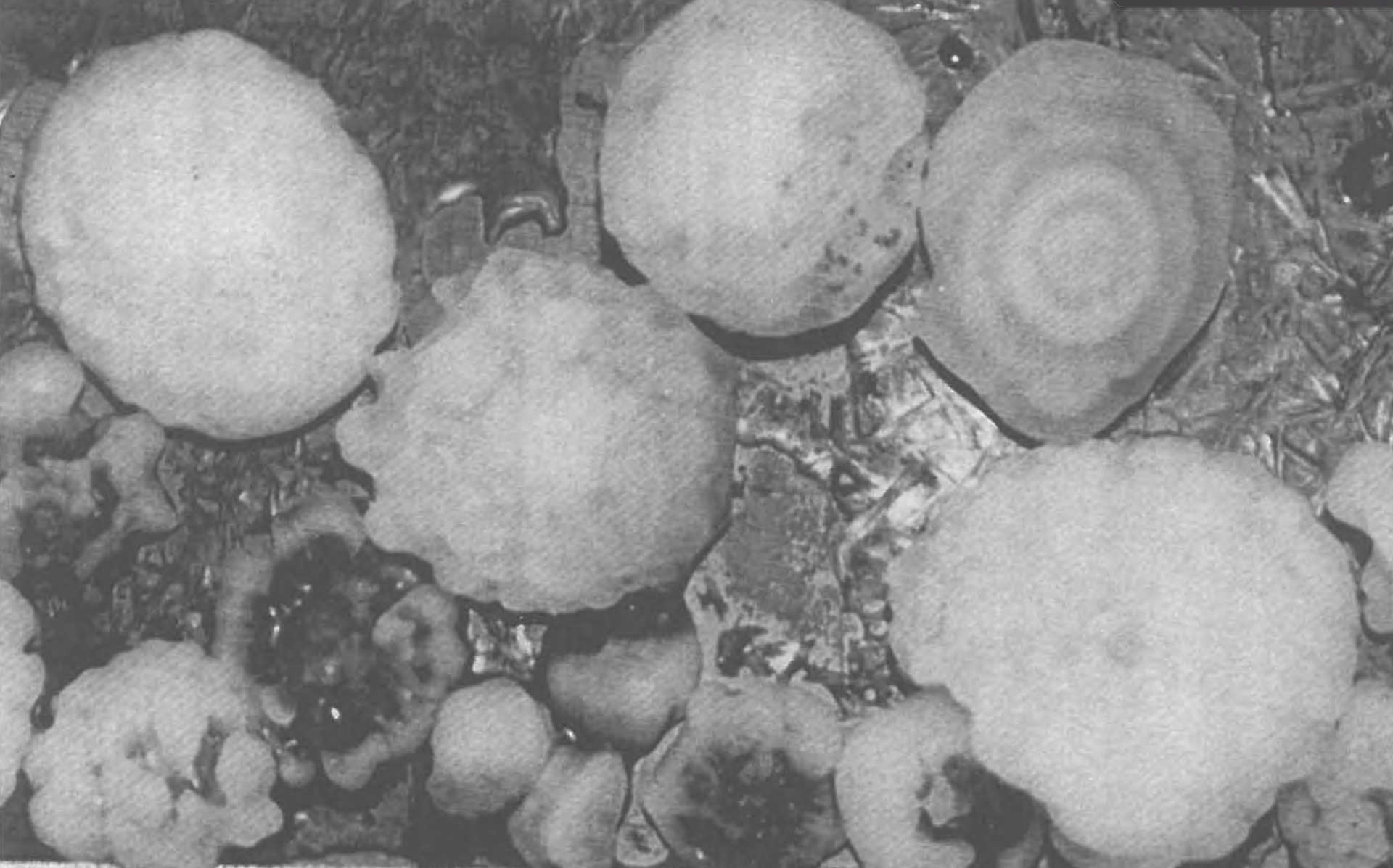 The U of A’s 1987 Edmonton Tornado Atlas details that the portions of the city that weren’t pelted by hail or struck by the tornado were also significantly impacted by the storm, with heavy flooding occurring throughout the city.

More than 300 people were injured and more than 300 homes were destroyed, according to the atlas.

Known as “Black Friday” in Edmonton, the tornado is the second deadliest tornado event in Canadian history.

Today a memorial stands in Hermitage Park in tribute to the people who lost their lives in the tornado.