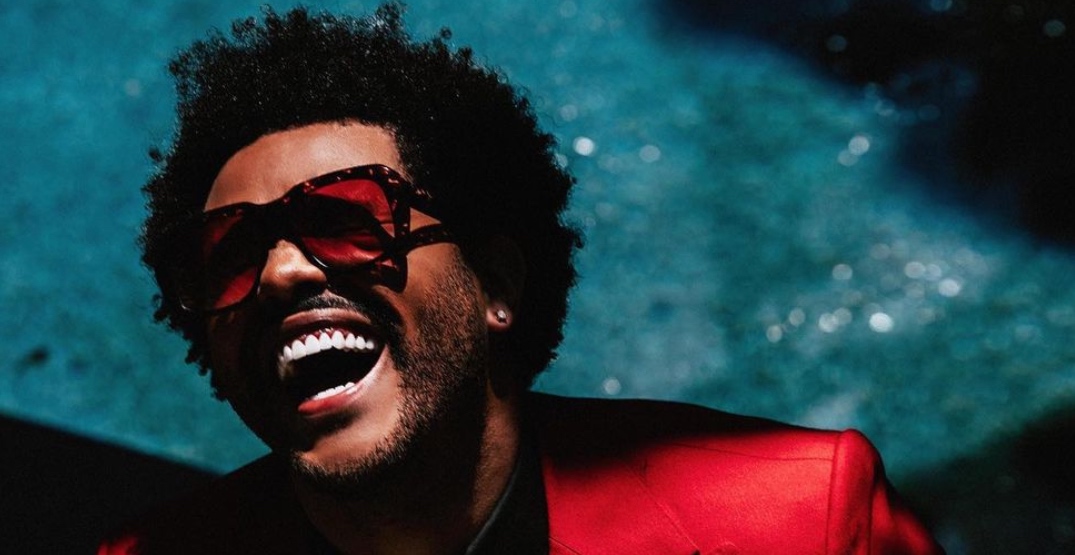 Canadian musician The Weeknd has left some fans in Edmonton hanging after noticeably cutting his stop in the city from his new tour dates.

The “After Hours” tour was originally scheduled to launch in the summer of 2020, before being pushed back to early 2022.

The Weeknd was set to kick off the tour with a two-night stay at Rogers Arena in Vancouver on January 14 and 15, 2022.

Other additional Canadian stops included Rogers Place in Edmonton on January 17, Canada Life Centre in Winnipeg, a two-night stay at Scotiabank Centre in Toronto, and Centre Bell in Montreal.

The pop superstar announced last fall that he was scrapping the arena concerts in favour of a stadium tour.

On Thursday, the “Blinding Lights” singer announced the new dates for the North American leg of the After Hours Til Down world tour, with just stops in Toronto and Vancouver now scheduled.

Fans noticed the omission of Edmonton and other Canadian cities that have now been dropped from the tour.

what happened to Edmonton?

are you KIDDING ME WHERE’S EDMONTON

WHAT HAPPENED TO EDMONTON AND WINNIPEG??💔💔

Great now Edmonton Alberta is cut out
Thanks @theweeknd 😒

you were supposed to go to edmonton just saying.

So if you were hoping to catch the singer live here in Edmonton, I guess you’ll have to head on out to Vancouver or Toronto. Tickets go on sale March 10.