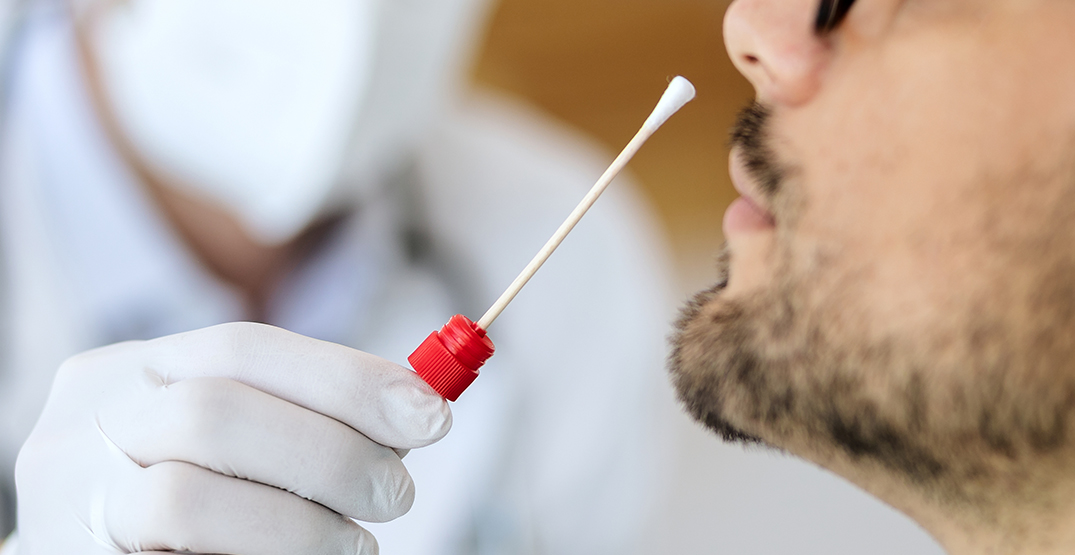 Canada has officially reintroduced pre-arrival COVID-19 testing for all travellers to Canada, no matter the length of the trip.

Federal officials announced the reintroduction of the testing last week in an effort to slow the spread of the COVID-19 Omicron variant. Now, all travellers returning to Canada must provide a negative molecular test upon arrival in the country.

“We are reintroducing the requirement for a pre-arrival PCR test results for all travellers, leaving the country for less than 72 hours,” Health Minister Jean-Yves Duclos said at a press conference on Friday.

The tests must be taken outside of Canada. Children under the age of five are exempt from pre-arrival testing.

The testing requirement had only recently been eased for travellers leaving Canada for short trips. Molecular pre-arrival tests for short trips had initially been lifted on November 30.

These are the tests that the Canadian government will accept: