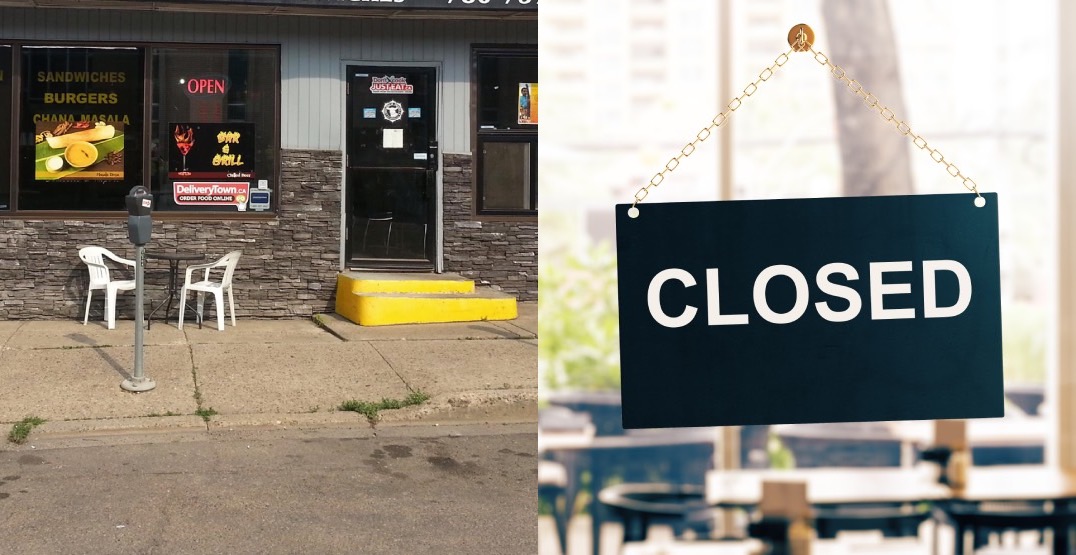 Spice Grill was recently closed after an executive officer of Alberta Health Services inspected the areas of the establishment.

Four different conditions were found at Edmonton’s Spice Grill restaurant that could be injurious or dangerous to public health.

“There is evidence of a mouse infestation,” reads the written order from the AHS.

“Mouse droppings observed all around the facility, including the dry storage areas, around the dry foods with bags of ingredients torn open with shredded pieces around the food and shelving units.”

This closure order from the AHS was issued on March 23, including a verbal order on the same date.

There were many other instances of unhealthy conditions found by the inspector, like having “a build-up of debris, food particles and filth observed on all kitchen equipment, utensils, dishwashing area, food storage bins, walls and floors throughout the facility.”

“Containers used to store food ingredients are covered with soil, dirt and food build up,” read the AHS order.

“The dishwasher is in disrepair. No sanitizer was available to use for the three-compartment sink.”

Before the restaurant could reopen, the owner would have to undertake and diligently pursue the completion of several work-related changes, like retaining “Work with a licensed Pest Control Company to implement and maintain an Integrated Pest Management (IPM) program within the facility to eliminate the pest infestation.”

There were also several repairs, storage, and deep cleaning duties to perform before reopening.

The current status of the order on the AHS website is active, which means the order is “currently in effect and the requirements must be followed. A facility may be closed and/or require repairs to meet public health requirements.”

The restaurant appears to have reopened for business, and we were able to contact ownership to confirm this.